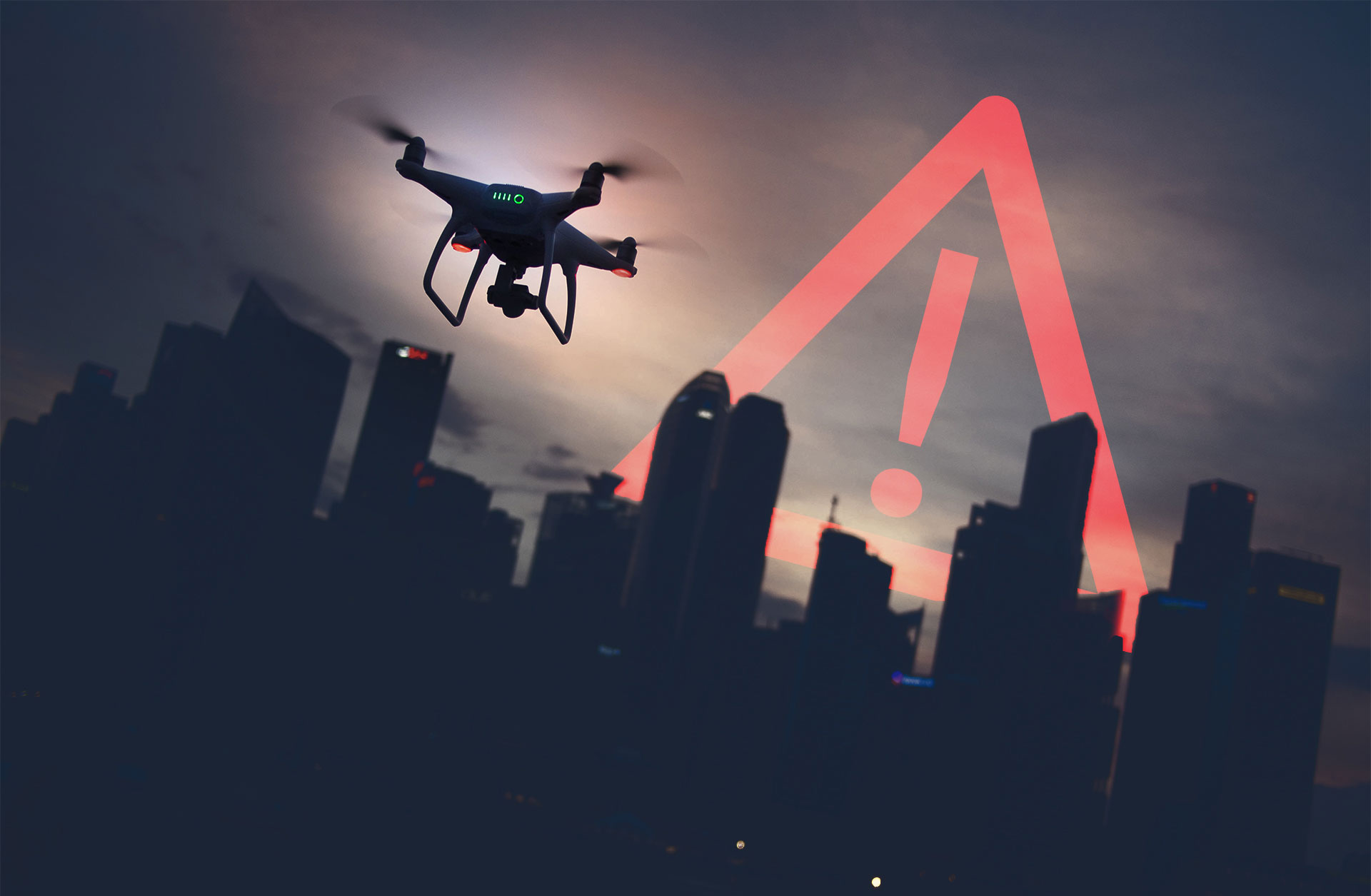 Federal officials have warned law enforcement that drones are posing an ever-growing threat to safety and security. The Federal Bureau of Investigation, Department of Homeland Security, and National Counterterrorism Center issued an intelligence bulletin with a stark warning: “An attack could be conducted by one person or several people using a commercially available, off-the-shelf (drone) to target venues which attract large crowds, such as sporting facilities, concerts, and transportation terminals, or public figures.”

The bulletin, dated August 13, 2018 and obtained by ABC News, went on to state “details on building or modifying (drones) by terrorists as a means to deliver a weapon, are available on the internet and online forums, making it feasible for a person with sufficient technical experience or motivation to conduct an attack.”

The bulletin cited the recent weaponized drone attack on Venezuelan President Maduro and ISIS drone usage in Iraq and Syria to carry out attacks and collect intel. 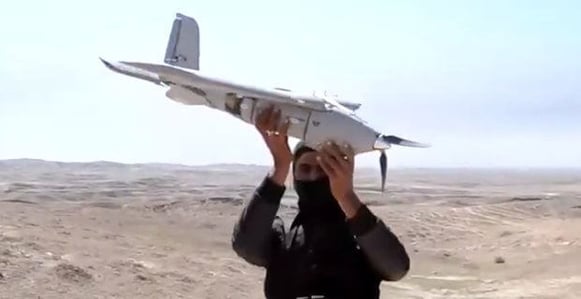 “Commercially available (drones) may be used by threat actors to deliver hazardous payloads, including explosives, chemicals, or biological or radiological agents, to conduct an attack, and recent (drone) employment tactics could expand options for potential attackers to conduct precise,” according to the bulletin.

On August 4th, the threat from drones was broadcasted on international TV when a weaponized drone exploded over a military ceremony in Caracas, Venezuela, as President Nicolas Maduro was speaking. 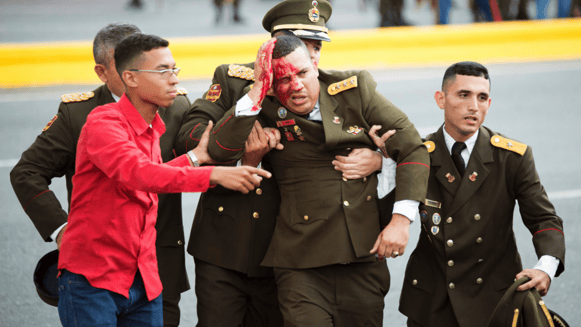 Days after the attack, Homeland Security Secretary Kirstjen Nielsen traveled to North Dakota to discuss the threats drones pose to U.S. security. The attack legitimized concerns many U.S. officials have regarding drones and the need for drone countermeasures.