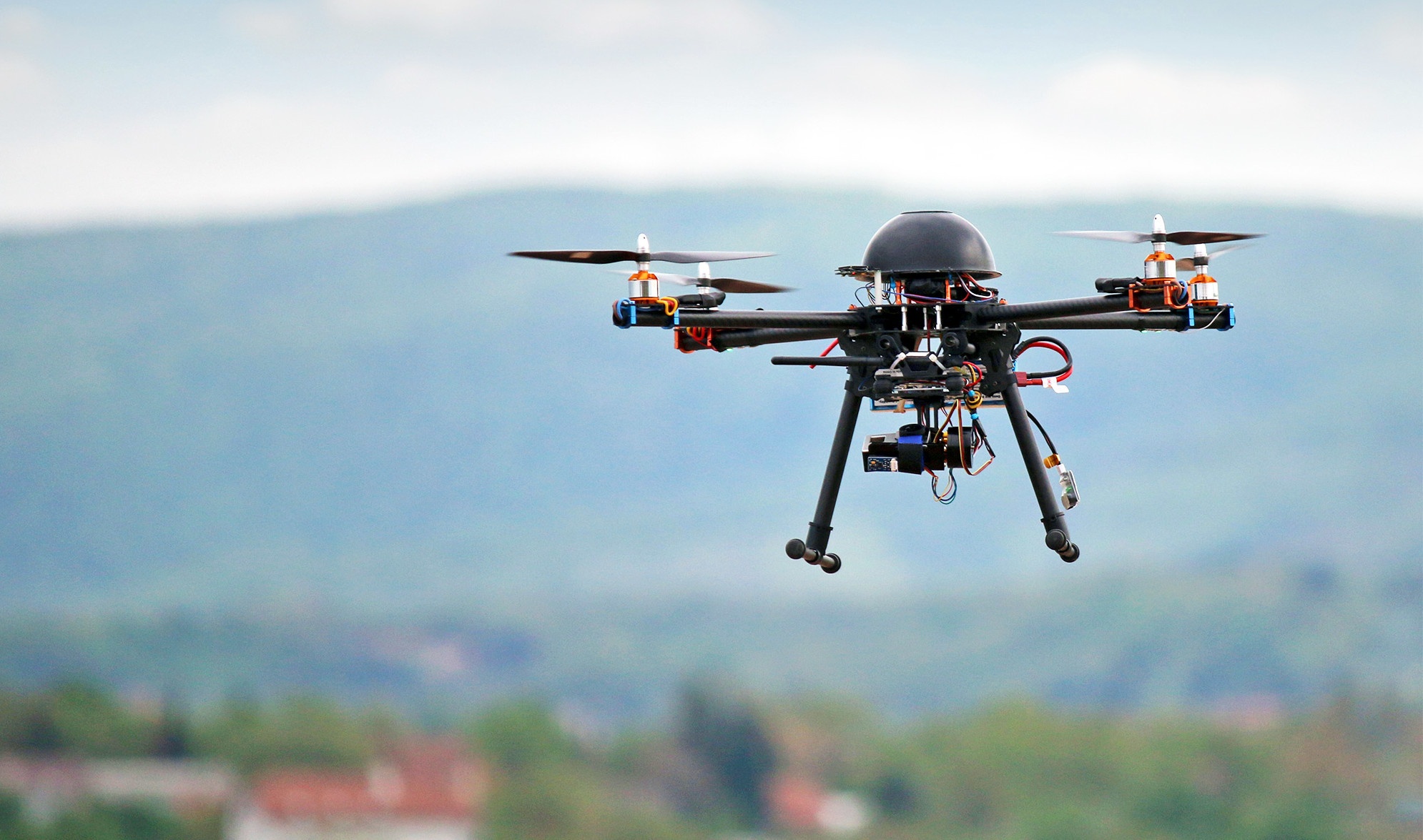 On Thursday, August 9, 2018, Homeland Security Secretary Kirstjen Nielsen flew to North Dakota to learn how drones are used to smuggle drugs across the border and about the threat drones pose to border security.

"During the trip, Secretary Nielsen will address the Department’s concerns regarding the threats from small unmanned aerial systems and reiterate that the Department is actively seeking new legal authority from Congress to protect and defend Americans against these types of airborne threats," DHS said in a statement.

In the United States, there have been concerns with criminals using drones to smuggle drugs into prisons. Near the U.S. borders, transnational criminal organizations are using drones to surveil borders and smuggle narcotics into the United States. As of April, the U.S. Customs and Border Protection’s Air and Marine Operations Center in Grand Forks, North Dakota has reported 36 related drone incidents. More than double the 17 incidents reported during the same period in 2017.