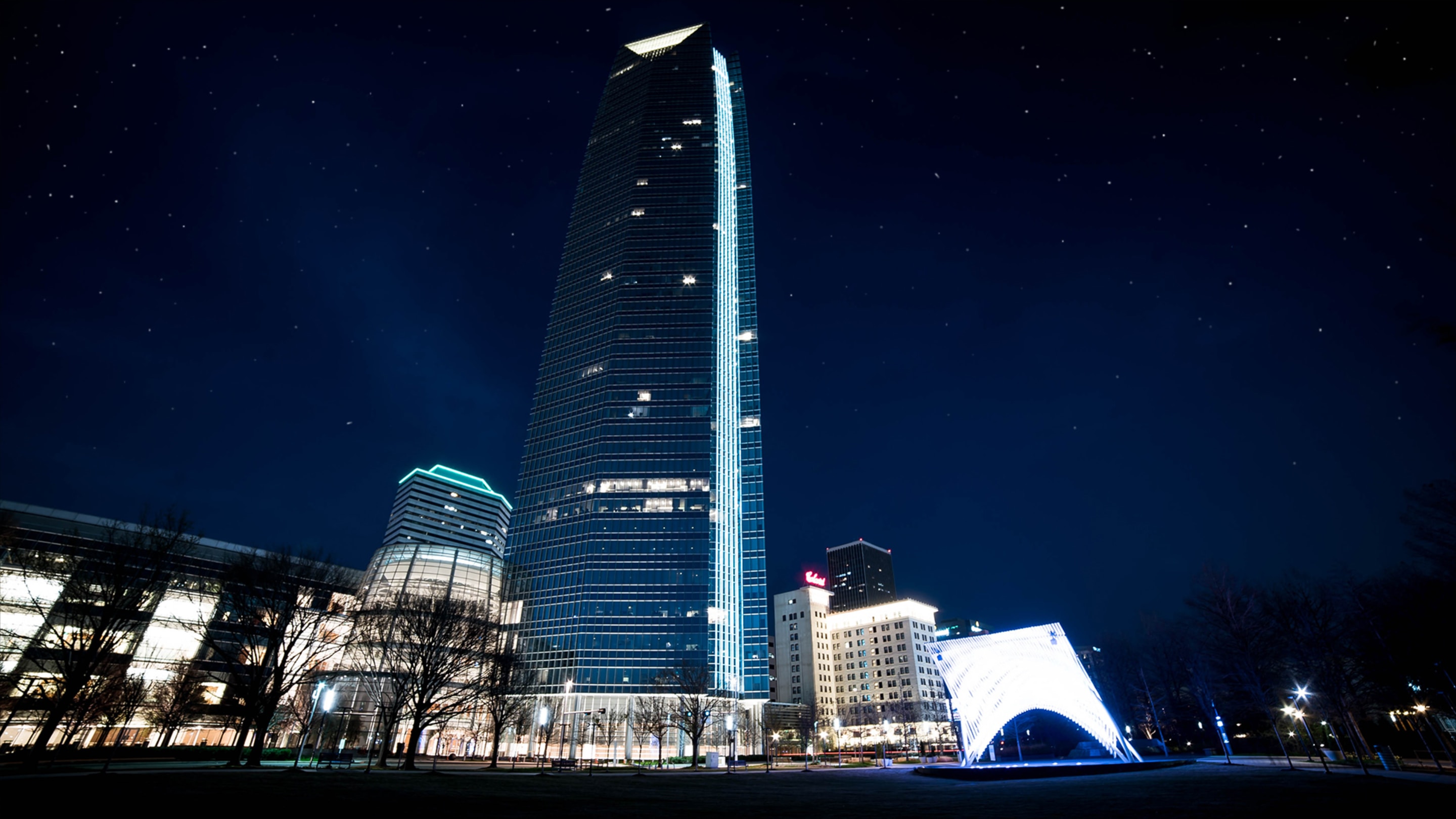 The Federal Aviation Administration is investigating after a drone crashed into the Devon Tower in downtown Oklahoma City on January 2nd, 2020. According to a spokesperson for Devon Tower this isn’t the first time a drone has crashed into Oklahoma’s tallest building.

Someone from the tower told Oklahoma City’s KFOR News 4 that “remote-control aircraft have come into contact with the Devon Tower on multiple occasions in recent years, most recently earlier this month when a drone crash-landed atop the tower. No windows were broken but some roof panels sustained damage. As is our custom, we reported the incident to federal authorities and turned the drone over to them for investigation. Devon strongly discourages the flying of drones near the tower for the safety of our employees, contractors and the general public.”

Drones crashing and falling in populated areas can be dangerous. In Salt Lake City, a woman was struck by a drone while she was walking down the street. In Iowa, a young boy was struck in the face by a drone.

In November 2018, a drone pilot was arrested in Midtown Manhattan after he lost control of his drone and crashed the device into the Barclays bank building.

This past December, a 100lb drone used by a University of Iowa lab crashed near Iowa City Airport. The FAA is still investigating the Iowa City incident. While incidents like these might not happen often, they do happen and serve as a reminder that drones do come with risks. Careless drone operation can lead to serious harm. Operators should always operate with caution when flying around people.