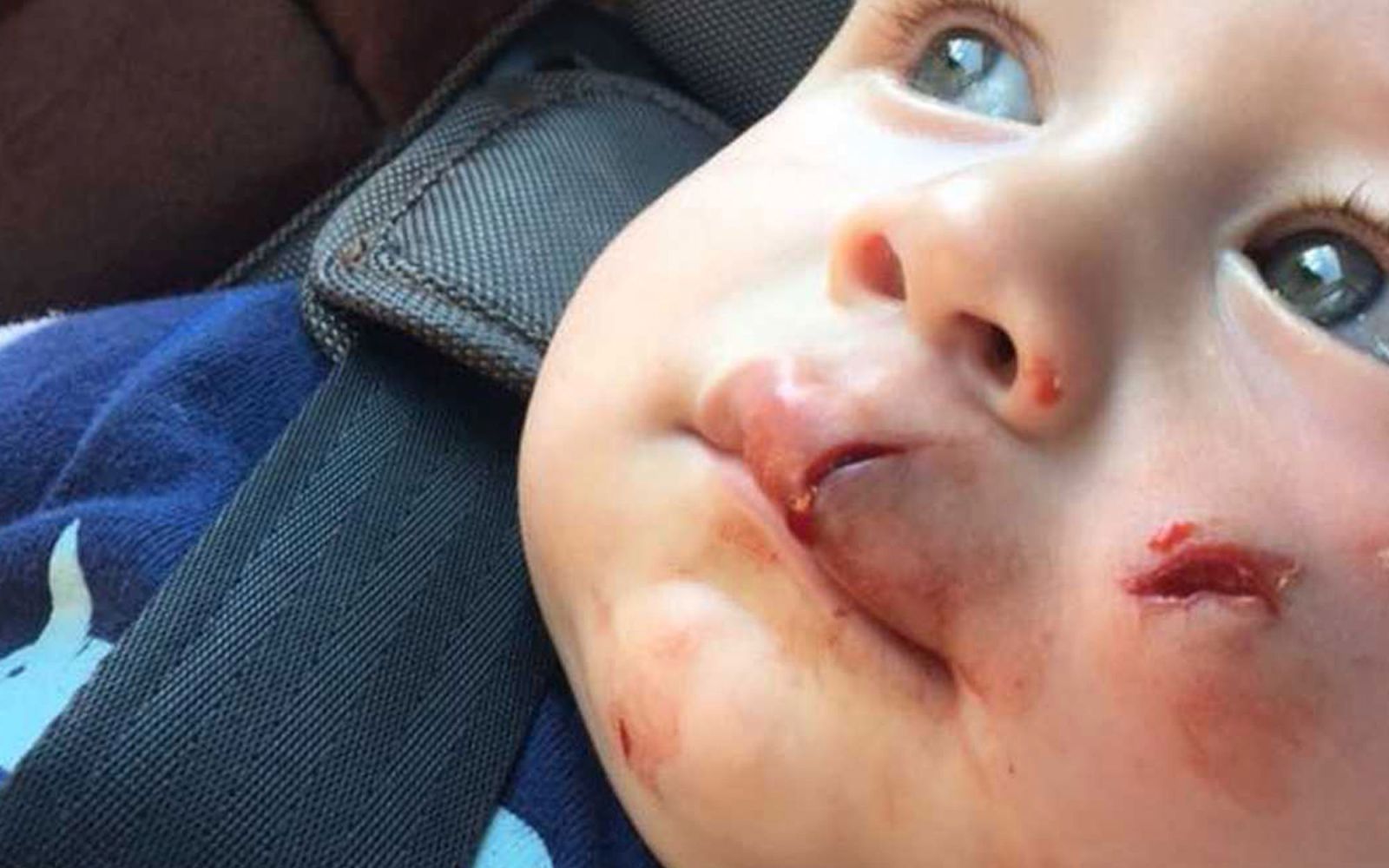 Drone strikes young boy in the face, Pilot gets fined $160

On July 24, 2018, Cassandra Roberts took her one-year-old son Atticus to Crow Creek Park in Bettendorf, Iowa where her child was hit in the face by a drone. A 19-year-old man from Davenport was identified as the drone pilot and has been fined $160 for flying the drone without permission.

Roberts was sitting on the swings with her son when a drone hit the swing, then fell and struck the boy's face. The incident left the little boy with a cut on his lip and cheek. His mother took him to Trinity Bettendorf Hospital where he received two stitches in his lip and three on his cheek.

After the drone hit Atticus, two men flying the drone at nearby soccer fields came over to Roberts and apologized for the incident. She was focused on getting her son to the hospital and did not get their names, Roberts said.

The Bettendorf Police Department stated on Facebook that the individuals had been successfully identified. The individual flying the drone when it hit the young boy received a fine for $160, including a $75 civil penalty to the city of Bettendorf and $85 in court costs, according to the police.

Bettendorf Police Capt. Justin Paul said that an ordinance prohibits drone flying in the park without written permission from the city’s Parks and Recreation Department.

Luckily, this wasn’t a life-threatening situation, and the boy is recovering from the injury. This type of unfortunate incident is entirely avoidable, anyone flying a drone over parks or near people should always exercise extreme caution.