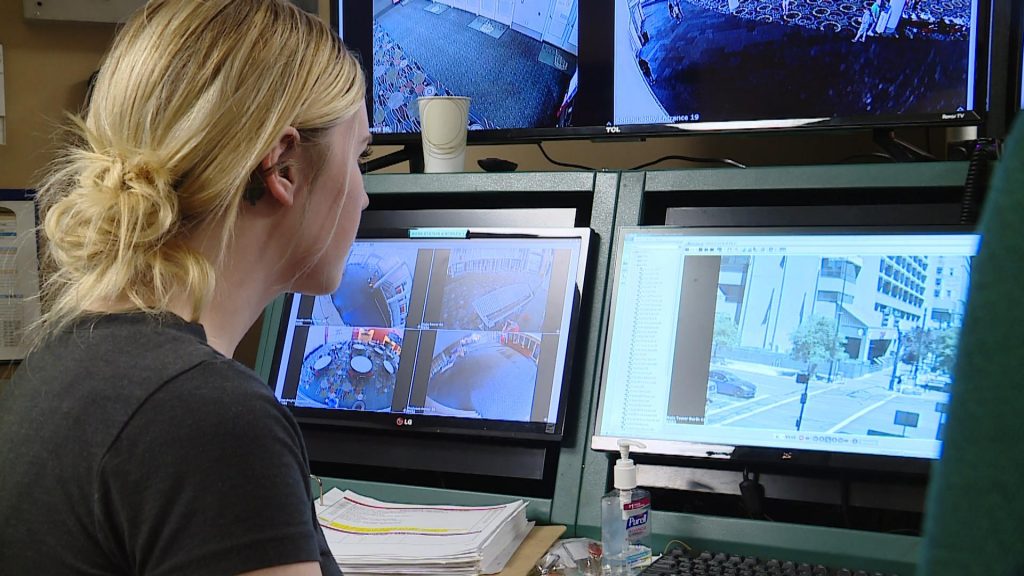 “Something hit me really hard,” Roy resident Erin Rubens told KSL. “I felt my face, and I looked down and saw it was a drone and I was bleeding all over.” 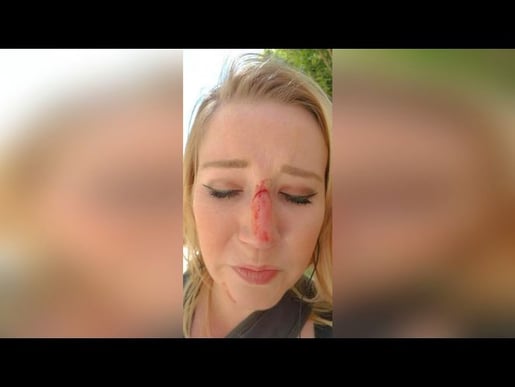 Rubens said she was wearing headphones and didn’t hear the drone approaching. After the drone hit her in the face, she saw the drone on the ground. Rubens then went to a public bathroom to clean herself up. When she returned, the drone was gone.

She called the police to report the incident. At the time detectives told her that without the actual drone, or an eyewitness description of its operator, they didn’t have enough to launch an investigation.

Salt Palace Convention Center security cameras captured numerous instances of a drone flying around the same time and location of the incident. The video footage validates the event but doesn’t give any clues to who was operating the drone.

While incidents like these may not happen often, it should serve as a warning not only to operators to be more careful but that drones do come with risks. Careless drone operation can lead to serious harm. Operators should be mindful and always operate with caution especially when flying around people.