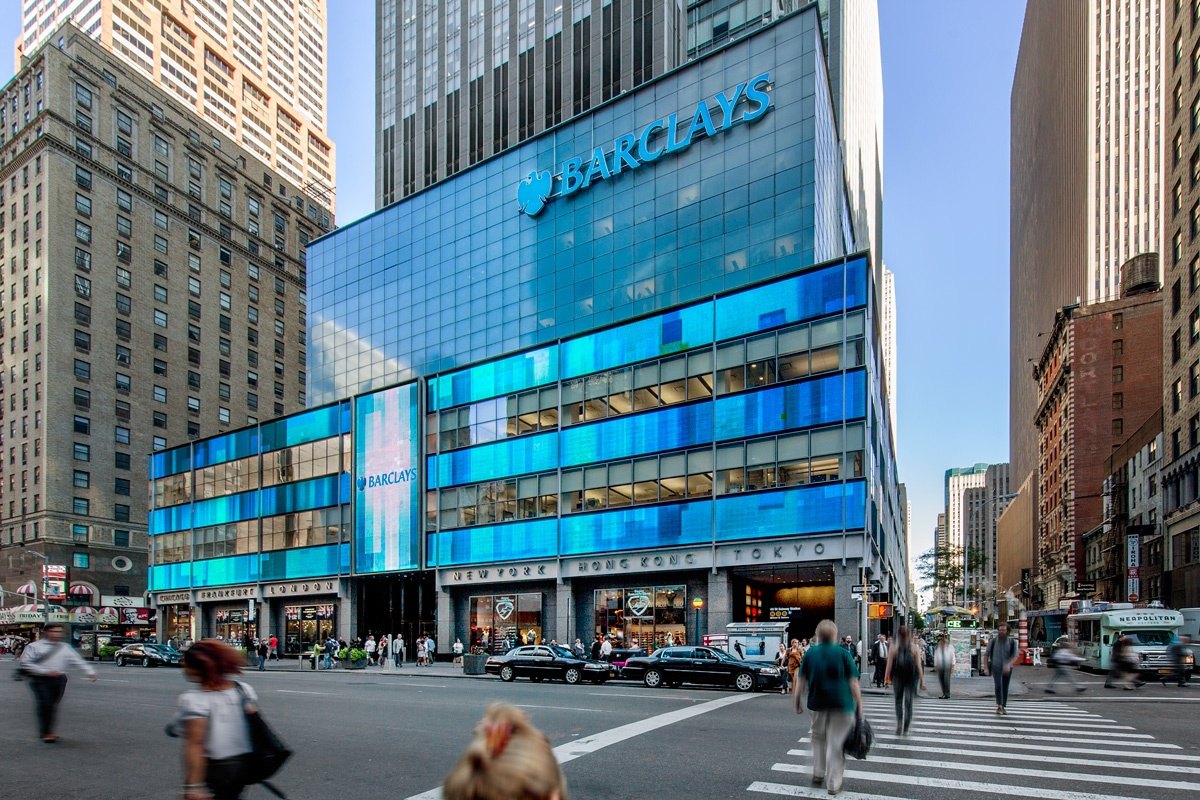 A drone pilot was arrested on Friday, November 16 in Midtown Manhattan after he lost control of his drone and crashed the device into the Barclays bank building, police reported.

The incident happened around 4:30 p.m. when Steven Funes, 27, was flying a drone from the balcony of his 21st-floor room at The Executive Plaza Hotel on West 51st Street.

According to sources, Funes crashed the UAS into the 8th-floor balcony at Barclays’ New York headquarters on nearby 7th Avenue. No damage to the building was reported.

Officers arrested Funes when he went to retrieve the drone. Funes was released. However, officers seized the drone and issued Funes a ticket for flying his drone in the city. Flying a drone in Manhattan is prohibited, drones are only allowed in a few open areas in New York City.