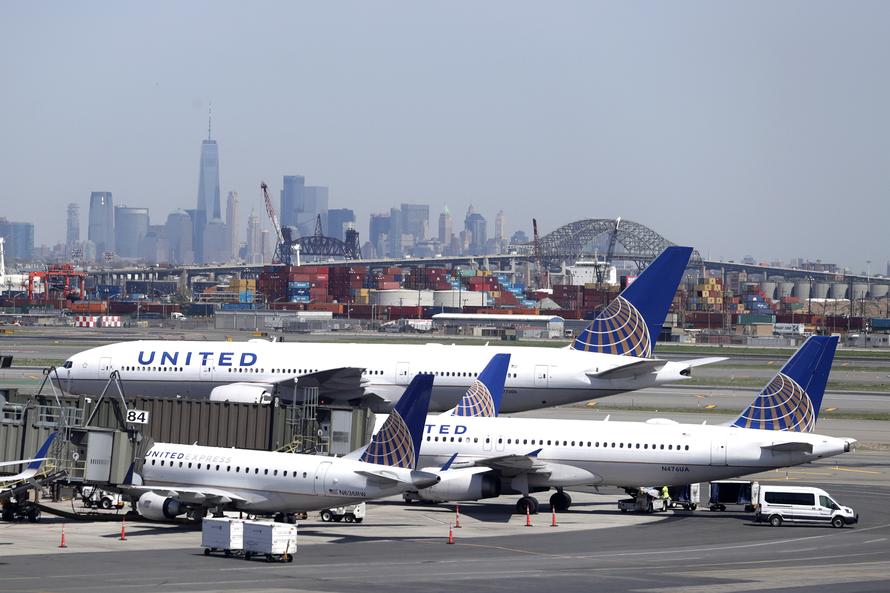 Flights at Newark Liberty International Airport were briefly halted Tuesday around 5 p.m. after a drone was spotted flying near Teterboro Airport about 15 miles north of Newark.

Flight crews from two different airlines, Southwest and United, reported seeing a drone flying at an altitude of 3,500 feet near Teterboro Airport. Pilots described seeing what "looks like a drone" within 30 feet of the plane on its final approach, Air Traffic Control audio obtained from LIVEATC.NET revealed.

“There’s something flying here, we thought it might be a drone. There is definitely something there.”

“Yes sir, it definitely looks like a drone… We missed the drone about 30 feet away from the right wing.”

Out of caution, the FAA stopped all arrivals and departures at Newark Airport, which serves as a major hub for the New York City area. The drone sightings prompted a police helicopter search, and the FAA is investigating the incident.

FAA officials issued the first FAA notice to halt flights at 4:52 p.m. Even though the halt was brief, the delay can cause disruptions for hours due to the volume of traffic at Newark Airport. According to Bloomberg, the FAA said it anticipated possible delays lasting more than two hours with an average of about an hour.

Last month, there were reports of a drone crashing into an Aeromexico flight bound for Tijuana and the Gatwick airport drone fiasco that caused a 36-hour airport shutdown.

Drones are not only distracting to pilots, but they can also cause damage to planes and put passengers lives at risk. There have been numerous reports of drones interfering with aviation safety by flying dangerously close to airplanes and airports.