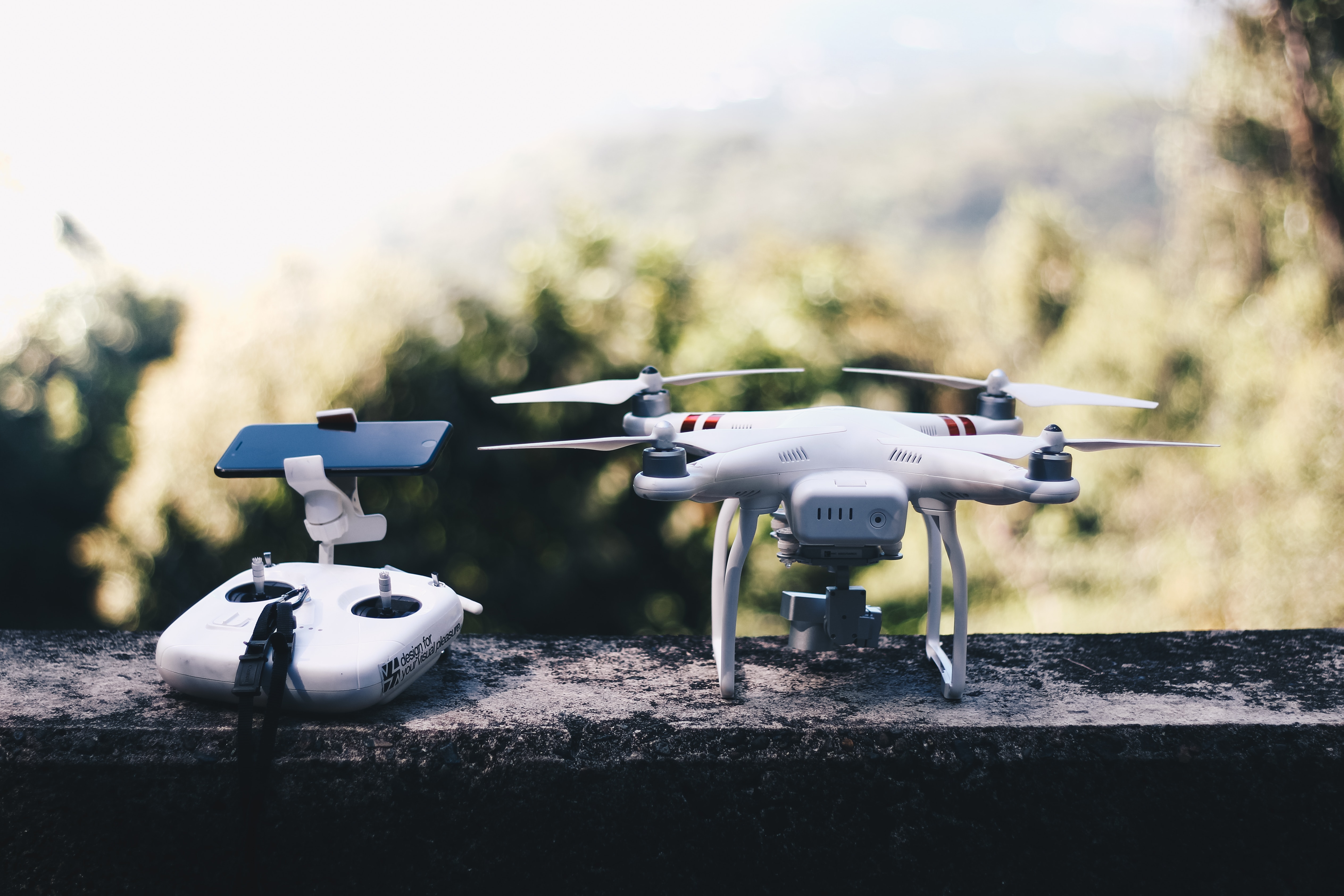 US Drone Law Updates August 2019: Here is what you need to know

So far this year, we have seen many states introduce and pass bills related to drones. As drones continue to become a part of regular life and business, we can expect this trend of states adopting drone laws to continue. Drones have many benefits and are increasingly being used across different industries to make work safer and more productive.

As states deal with the increase of drones flying around the skies, they are left grappling with regulations. While the Federal government regulates where drones can fly, states can manage how drones are operated.

On July 1, 2019, new drones laws went into effect in Georgia, Florida, Kentucky, and Tennessee. In Georgia, Florida, and Kentucky the new laws dealt with drones flying over prisons to help combat contraband problems. In Tennessee, the new law sought to regulate flying drones over stadiums and made it illegal to use a drone to drop objects over crowds. We have seen this many times from Tracy Mapes, the individual responsible for dropping anti-media leaflets over two NFL stadiums, the California State Capitol Building, and an Ariana Grande concert.

On August 8, 2019, Governor John Carney signed House Bill 30 behind the walls of James T. Vaughn Correctional Center. With the new law, it’s now a class F Felony to deliver, or attempt to deliver, contraband into a Delaware prison by drone.

On September 1, 2019, House Bill 2340 goes into effect in Texas. This new law seeks to establish an “Unmanned Aircraft Study Group” to help law enforcement and first responders more effectively use drones in response and recovery efforts.