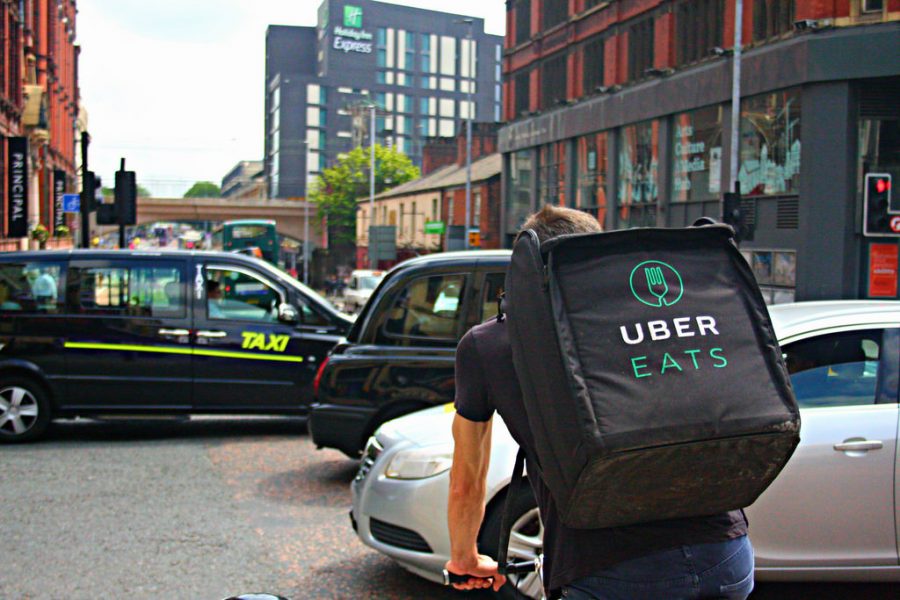 Uber Eats is a massive source of revenue for the ride-hail company, and recent data suggests it’s the fastest-growing meal-delivery service in the United States. Uber Eats wants to add food delivery by drone to its menu of services. Uber hopes to reduce customer wait times by using drones to deliver food orders; drones will make the food ordering process less expensive and more efficient over the long term.

Uber says it has been working alongside the FAA, the U.S. Department of Transportation, and the City of San Diego. Together, they have already had several successful test flights.

Uber is no stranger to aerial flights, as the company is already in the development stage of using aerial technologies for its ride-sharing services, including flying taxis. Last year, Uber named Dallas and Los Angeles as its first two launch cities. Recently, the company announced that five countries are being considered for a third launch spot: Japan, France, Brazil, Australia, and India. The company will now speak with stakeholders in each country as it considers its decision. Uber expects to announce the chosen country in six months, and then launch its flying taxi service sometime within the next five years.