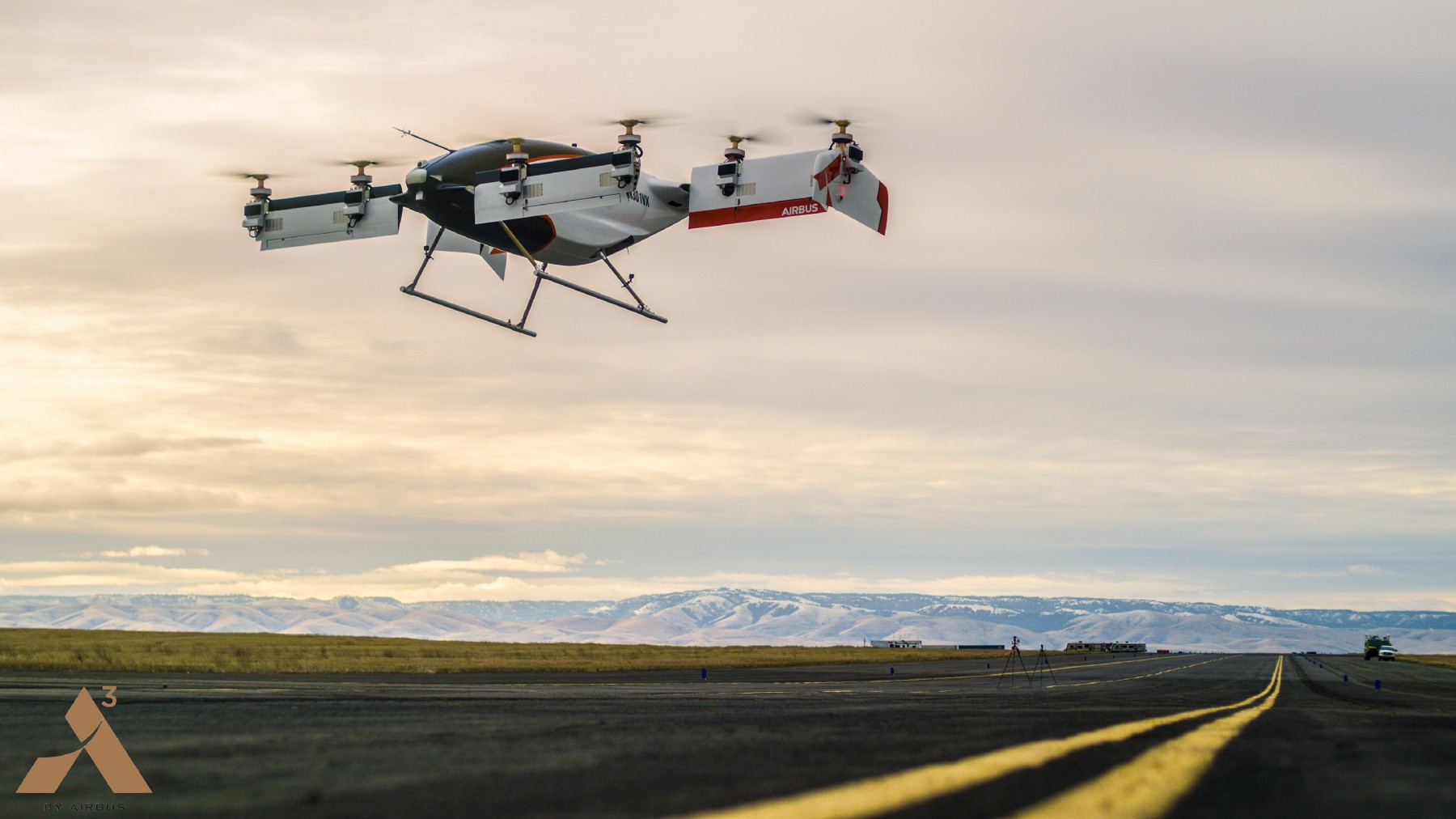 The Airbus subsidiary behind a self-flying, battery-powered passenger drone says the prototype has made its first flight at Eastern Oregon Regional Airport in Pendleton.

According to the Airbus Vahana Project blog, the pilotless single-seat aircraft lifted off vertically, ascended about 16 feet before slowly descending and landing. The short-but-sweet first flight last Wednesday lasted all of 53 seconds. In attendance was the full Vahana team, representatives from the FAA, and A³ leadership, all coming together to witness this historic accomplishment.

The Vahana team spent two years building and planning the project, and “will continue development and perform further flight tests to transition and forward flight.” The company says a two-passenger variant may eventually be the primary production model for urban commuting and autonomous air taxi markets.

Vahana passenger experience video, which simulates the experience of taking a ride in Airbus drone taxi: