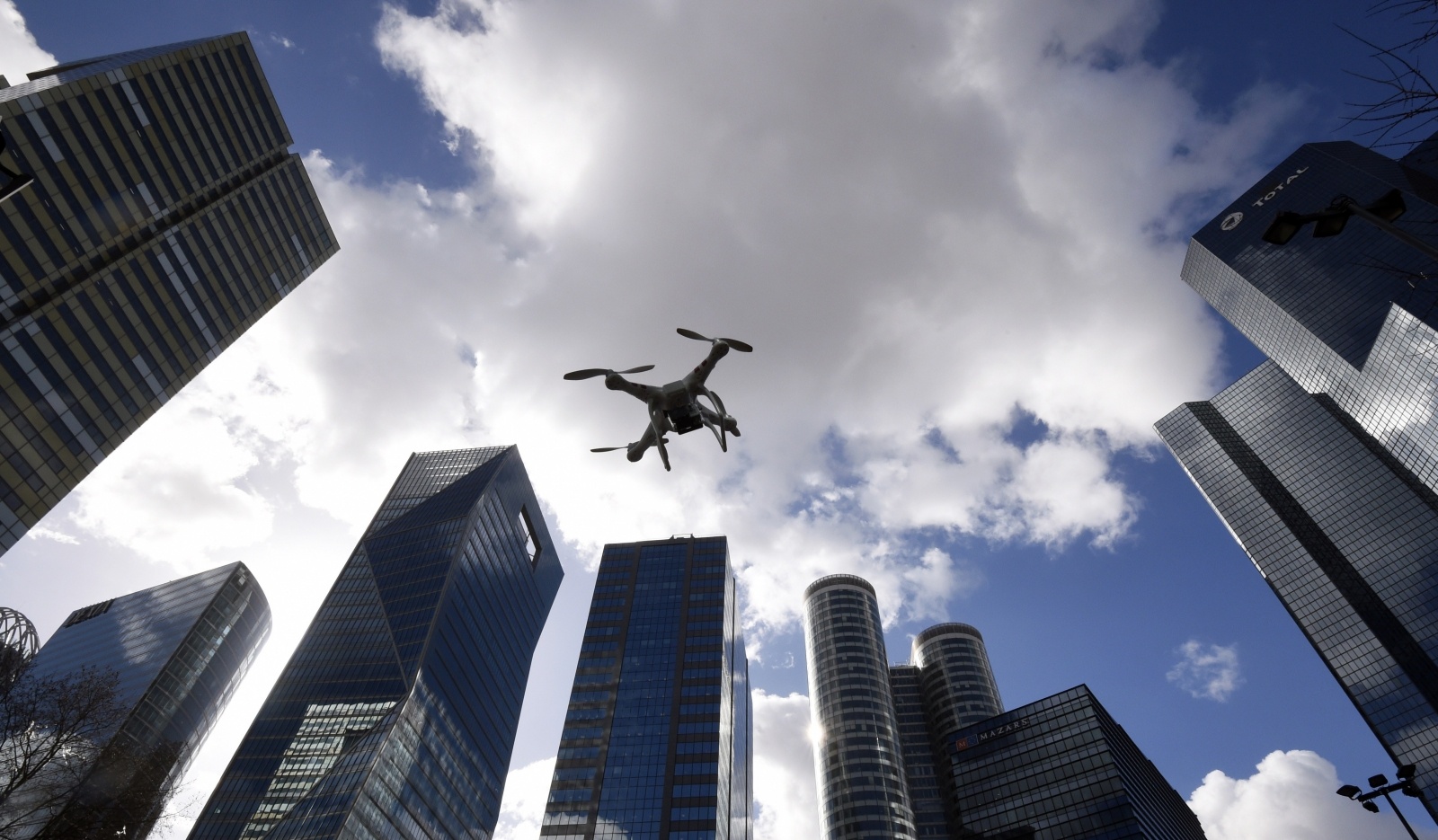 On Monday, several U.S. senators introduced the “Preventing Emerging Threats Act of 2018,” a bill that seeks to give the U.S. Department of Homeland Security (DHS) and the Department of Justice (DOJ) the authority to take action against unmanned aircraft systems (UAS) that pose an “unacceptable security risk” to public safety.

Legislation, S.2836, states that DHS and DOJ personnel would be authorized to take action against drones for the “safety, security or protection” of a “covered facility or asset.” The legislation would allow them to “detect, identify, monitor and track the [UAS] without prior consent, including by means of intercept or other access of a wire communication, an oral communication or an electronic communication used to control the [UAS].” The legislation contains a sunset provision, Congress would reevaluate the authorities in five years.

The term “covered facility or asset” covers a wide range of airspace, according to the bill. This includes near the operations of the U.S. Coast Guard and U.S. Customs and Border Protection; the operations of the DOJ, including the Federal Bureau of Prisons; National Special Security Events; federal law enforcement investigations; and other mass gatherings.

In proposing the legislation, Johnson says in a statement that the “threats posed by malicious unmanned aircraft are too great to ignore.” “It is not enough to just tell drone operators not to fly in certain high-risk areas; we must give federal law enforcement the authority to act if necessary,” he explains. “By providing the DOJ and DHS with more tools in their toolbox to keep up with emerging security threats, we are working towards our shared goal of a safer and more prosperous America.”

“Advances in technology improve the lives of all Americans, but those advances can also create new ways for terrorists and other bad actors to attack our country,” adds McCaskill. “This bill is about ensuring that we can quickly and responsibly respond to those emerging threats and keep communities and families around the country safe.”

The bill also proposes that the DHS conduct assessments to evaluate threats UAS may pose to “state or private critical infrastructure entities and domestic airports,” says a press release from the lawmakers.

“The potential for the illicit use of drones presents border security officials with additional challenges as they work to protect our borders and prevent narcotics trafficking,” adds Heitkamp. “As a member of the Senate Homeland Security and Governmental Affairs Committee, I’m committed to keeping American families safe by building the capacity to detect and intercept these advanced UAS threats.”

In March, the House introduced a similar bill, the Safeguarding America’s Skies Act, that also aims to allow the U.S. Department of Justice (DOJ) and the Department of Homeland Security (DHS) to detect, track and engage with drones that pose a security risk to agency facilities and assets.