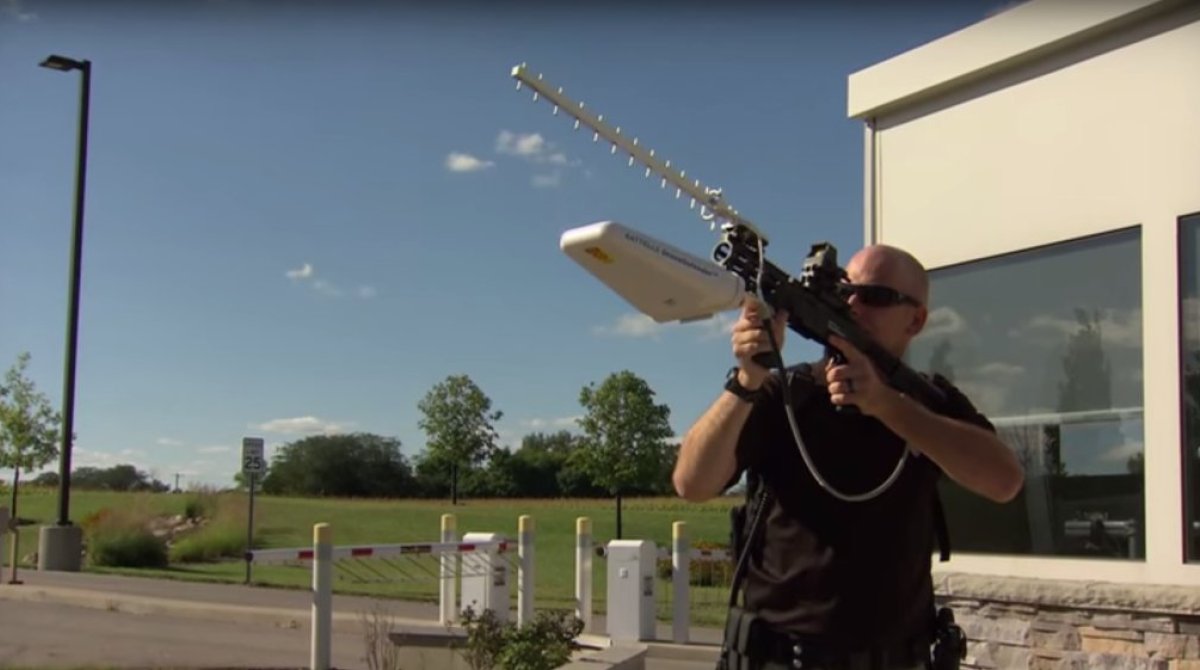 Missouri Congresswoman Vicky Hartzler, (R-04), has introduced bill H.R.5366, the Safeguarding America’s Skies Act, which would allow the U.S. Department of Justice (DOJ) and the Department of Homeland Security (DHS) to detect, track and engage with drones that pose a security risk to agency facilities and assets.

The National Defense Authorization Act for Fiscal Years 2017 and 2018 provided the Department of Defense with relief from Title 18 restrictions in order to protect certain military installations and assets. However, says Hartzler, federal agencies such as the DOJ and DHS continue to have their hands tied preventing them from interdicting a drone that poses a reasonable threat.

“Over the last several years, advances in drone technology have provided efficient and effective ways for industries across the board to conduct everyday tasks. However, drone technology is also being exploited to advance crime and threaten our national security,” states Hartzler. “Drones serve as a mode of transportation for illegal drugs crossing the border, as well as contraband into prisons. On the other side of the globe, militants of the Islamic State of Iraq and Syria have used weaponized consumer drones to target U.S. and coalition partners. It is only a matter of time before similar acts are executed here at home to target U.S. citizens. The Safeguarding America’s Skies Act will provide our federal law enforcement agencies with the necessary tools to mitigate and prevent drone crimes from occurring.”

The Safeguarding America’s Skies Act would provide Title 18 relief to allow the DOJ and DHS to use counter-drone technology to detect, monitor and engage with unauthorized drones that pose a reasonable threat to the safety and security of certain facilities and assets, including those related to operations that counter-terrorism, narcotics and transnational criminal organizations, according to the congresswoman.

Specifically, the Safeguarding America’s Skies Act would do as follows: