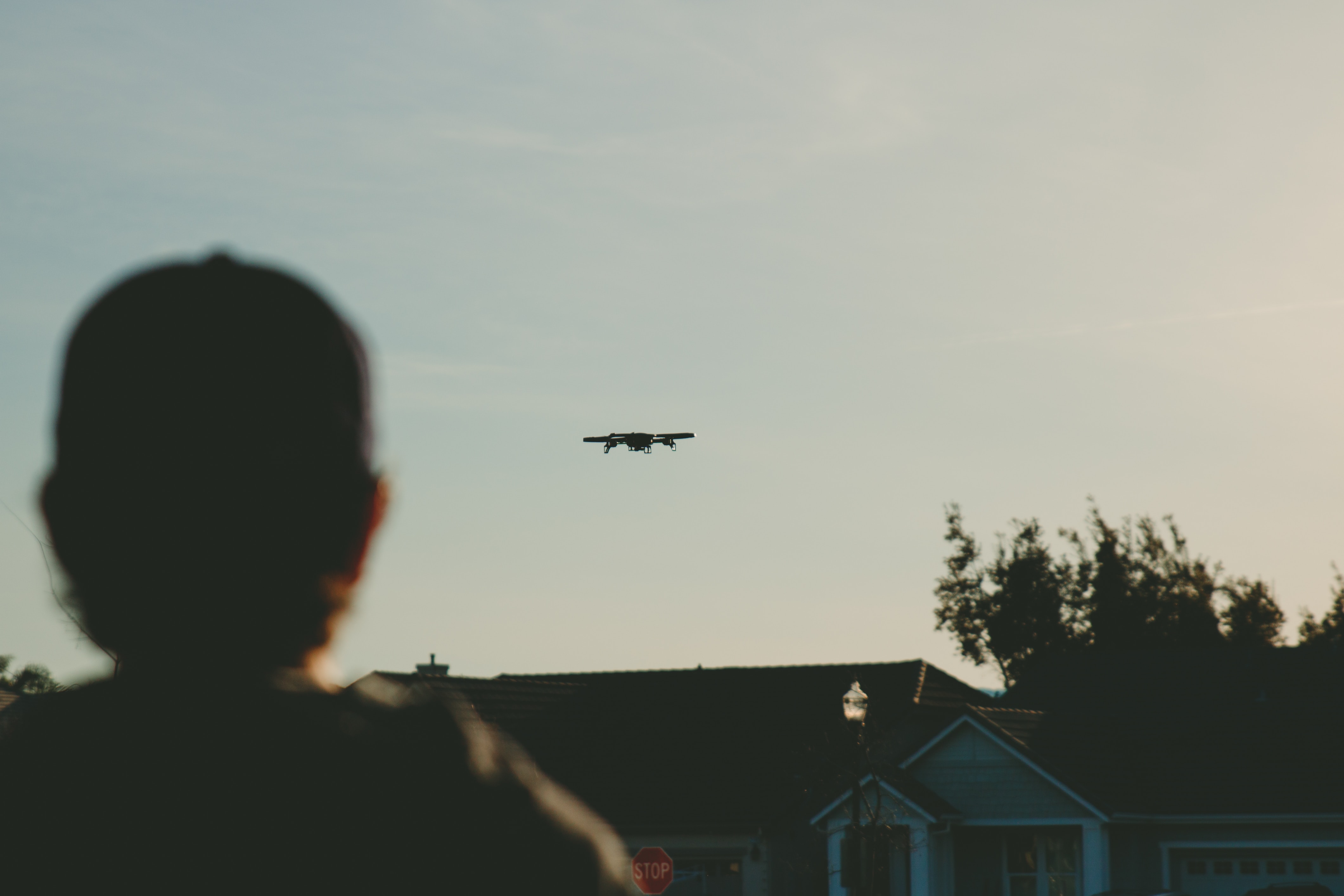 A Pennsylvania man is looking into a plea agreement after federal prosecutors accused him of dropping explosives from a drone on his ex-girlfriend's property.

The man’s neighbor, Charles Carcione, captured video through his surveillance cameras. The video shows several explosions that rattled him and his neighbors in Washington Township. Carcione believed whoever was behind the explosions used a drone to drop explosives and other material.

Prosecutors now say that Jason Muzzicato was dropping explosive devices from a drone on his ex-girlfriend's property.

Muzzicato hasn't been charged with detonating any explosives, but currently faces charges of knowingly operating an aircraft, the drone, without registration. Investigators found seven improvised explosive devices and nine firearms, including "multiple AR-15 rifles and semi-automatic pistols," in Muzzicato's possession.

Muzzicato has been in jail since his arrest in June when law enforcement searched his property and found objects that potentially connect him to the explosions. In total, investigators found the Phantom 3, seven improvised explosive devices, and ten firearms, including multiple AR-15s.

This recent incident underscores how drones can be modified and equipped with weapons with the intent to do harm. For years, authorities have warned about weaponized drones. The Department of Homeland Security issued an Intel Bulletin warning about the use of weaponized drones. More recently, the FAA sent out a public service announcement telling everyone not to arm their drones.