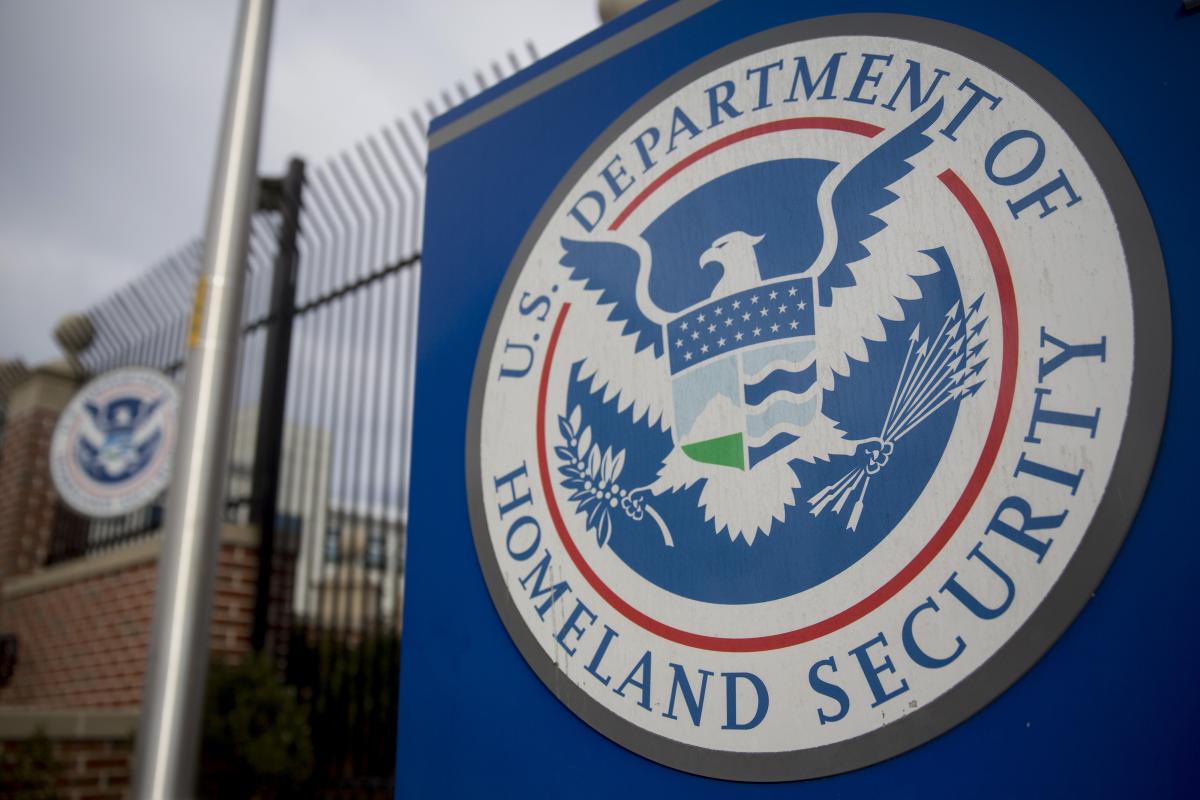 The last reissue was set to expire May 9, 2018. However, Secretary of DHS Kirstjen Nielsen extended the NTAS Bulletin after considering the current threat environment as well as input from DHS intelligence and law enforcement partners.

The bulletin describes the threat of homegrown terror. Terrorist groups, it said, increasingly use technology, such as encrypted social media applications, to inspire, enable and direct individuals to commit terrorist acts. These attacks often involve striking soft targets and crowded places as well as the use of homemade weapons, vehicles, small arms, knives and poisons or toxins.

More sophisticated attacks using conventional weapons as well as the targeting of commercial aviation and air cargo, the bulletin noted, continue to be threats. The notice also explained that some terrorist groups are pursuing new technologies such as unmanned aerial systems and chemical agents.

First released in December 2015, this is the sixth iteration of the bulletin on the homegrown threat. The bulletin is set to expire on Sept. 14, 2018.