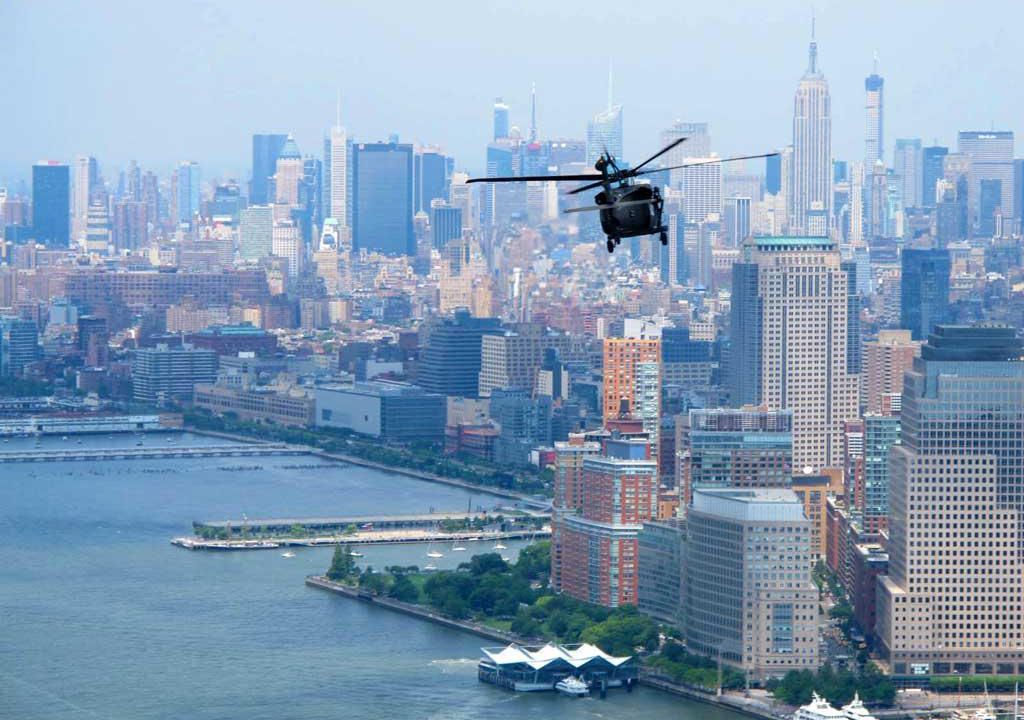 According to a statement released by the National Transportation Safety Board (NTSB), the drone operator is at fault for a collision between a DJI Phantom 4 drone and a U.S Army Black Hawk helicopter.

This reports comes months after investigating the incident which took place near Hoffman Island, New York, September 21, 2017, when a drone and a U.S. Army helicopter collided at an altitude of about 300 feet.

The helicopter was flying at about 300 feet (90 meters) when the drone struck its side. While the incident destroyed the drone, the helicopter was able to make a safe landing despite some damage to the helicopter. A 1 1/2–inch (3.8-cm) dent was found on the leading edge of one of the helicopter's four main rotor blades and parts of the drone were found lodged in its engine oil cooler fan.

The drone operator intentionally flew the drone 2.5 miles (4 km) away, well beyond visual line of sight and did not have an adequate understanding of drone regulations, the NTSB said in the report.

The report also noted there was a temporary flight restriction for the area (Hoffman Island, New York) at the time, which the pilot said he didn't know about.

Government and private-sector officials have expressed concerns over the rising number of unmanned aircraft in U.S. airspace. There is a growing concern about the dangers and threats a drone could impose on the public.