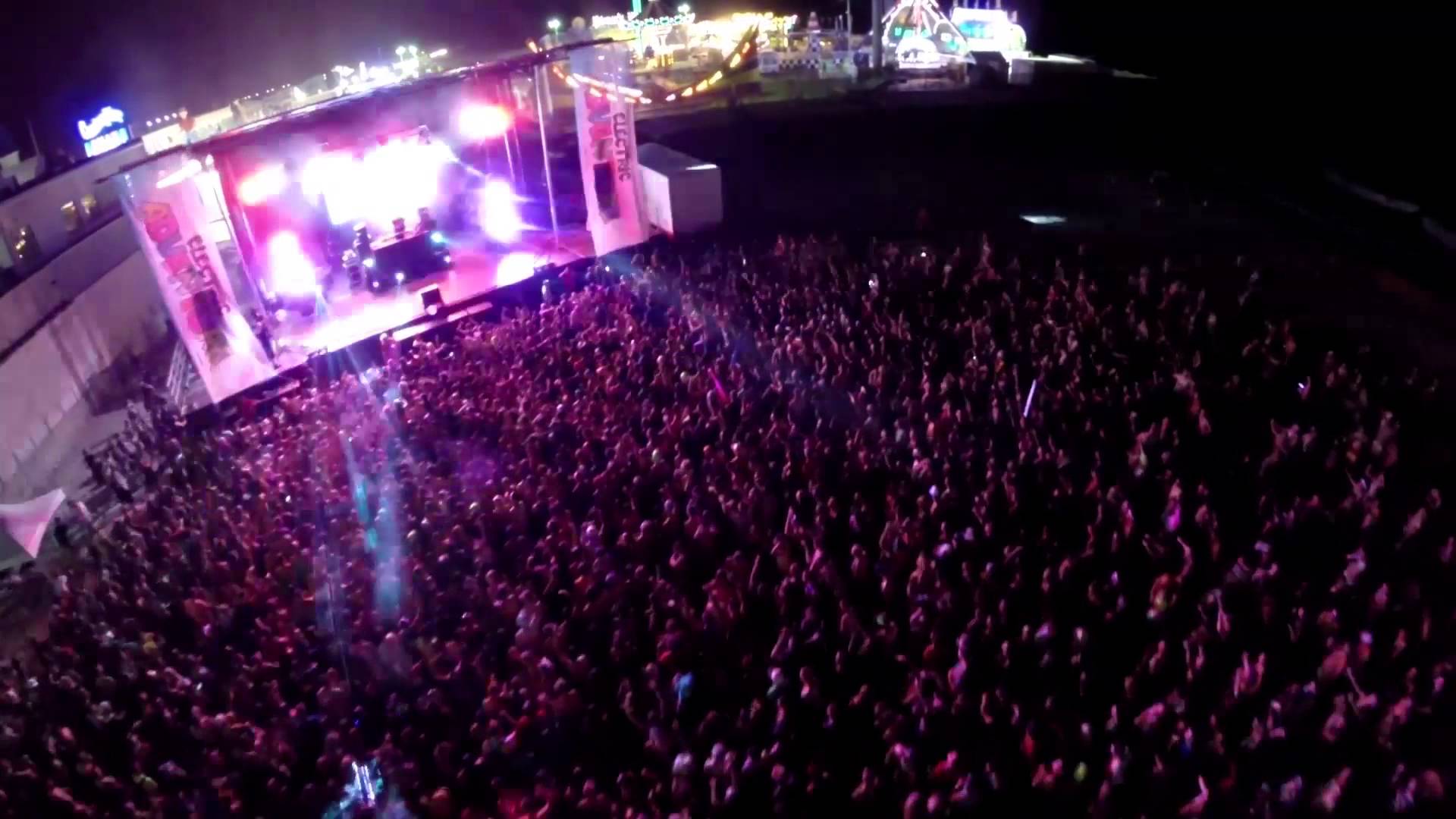 It seems like the more advanced technology gets, the smaller things become. From slimmer cell phones to handheld computers and tiny cameras, it’s becoming much easier to carry devices into any building. And while these technological advances provide amazing access to information and entertainment, they also create some major security issues. Particularly, when it comes to drones.

While no one likes talking (or thinking) about potential threats at public events, it’s important to understand that new advances in drone capability and technology put more people at risk. Luckily, there are ways to curb these risks and amp up security so that concert goers, football fans and more can feel safe at any large public event.

The solution? A drone detection system.

Drones were initially a military tool. Early versions of the drone were much larger, but as time progressed, they got smaller and smarter. Today, at least 86 countries have some military drone capability (Business Insider)

In 2013, Amazon announced that they would experiment with drone delivery services. Since then the commercial uses have escalated, and sales for personal use have increased. Companies market these tools as a recreational hobby or even a toy. (Little Tikes) And while most basic commercial models simply fly around, some of the moderately priced ones can take decent photos. Higher end commercial drones take higher quality images and record sound.

As Amazon has proven, drones can even transport items and operate on a GPS system. While this drone capability is certainly an invaluable tool in the commercial industry, it can be dangerous, not just regarding physical safety, but for privacy and material uses as well.

Some other things a drone can do include:

· Act as a WIFI signal or temporary cell tower

A drone is an amazing tool, in the right hands. This technology can be used to help locate people in disasters, track wildfires, transport medication, track fugitives, provide cell phone service in an emergency, and provide images of areas that are difficult to explore. Unfortunately, not everyone has good intentions. So, understanding the importance of a drone detection system could offer additional protection for your customers or employees.

Whether you are hosting a concert, business conference or sporting event, there are plenty of ways that drone technology could interfere with the event. Because drones can take quality images and video, users could infiltrate private or paid events and sell the content. Illegal downloads have already cost the music industry an estimated $12.5 billion. Drone technology could make it easier for someone to pirate concert material, sporting events or even proprietary business information.

In 2017, there were 316 mass shooting events in the United States. This includes the horrific incident in Las Vegas where 59 people died while attending a concert. While this incident was the result of a lone shooter, the idea of someone using a drone to carry out a similar attack is not an impossible theory. Results from a drone attack could be even more deadly.

A drone could also cause physical harm unintentionally. Recreational users curious to get a closer look at a concert or sporting event could distract the performers and even cause injury if it runs into someone on the field or in the audience. In fact, a drone crashed into the audience at a Padres-Diamondbacks game in May of this year. Fortunately, the drone didn’t injure anyone in that incident, but the next person may not be as lucky.