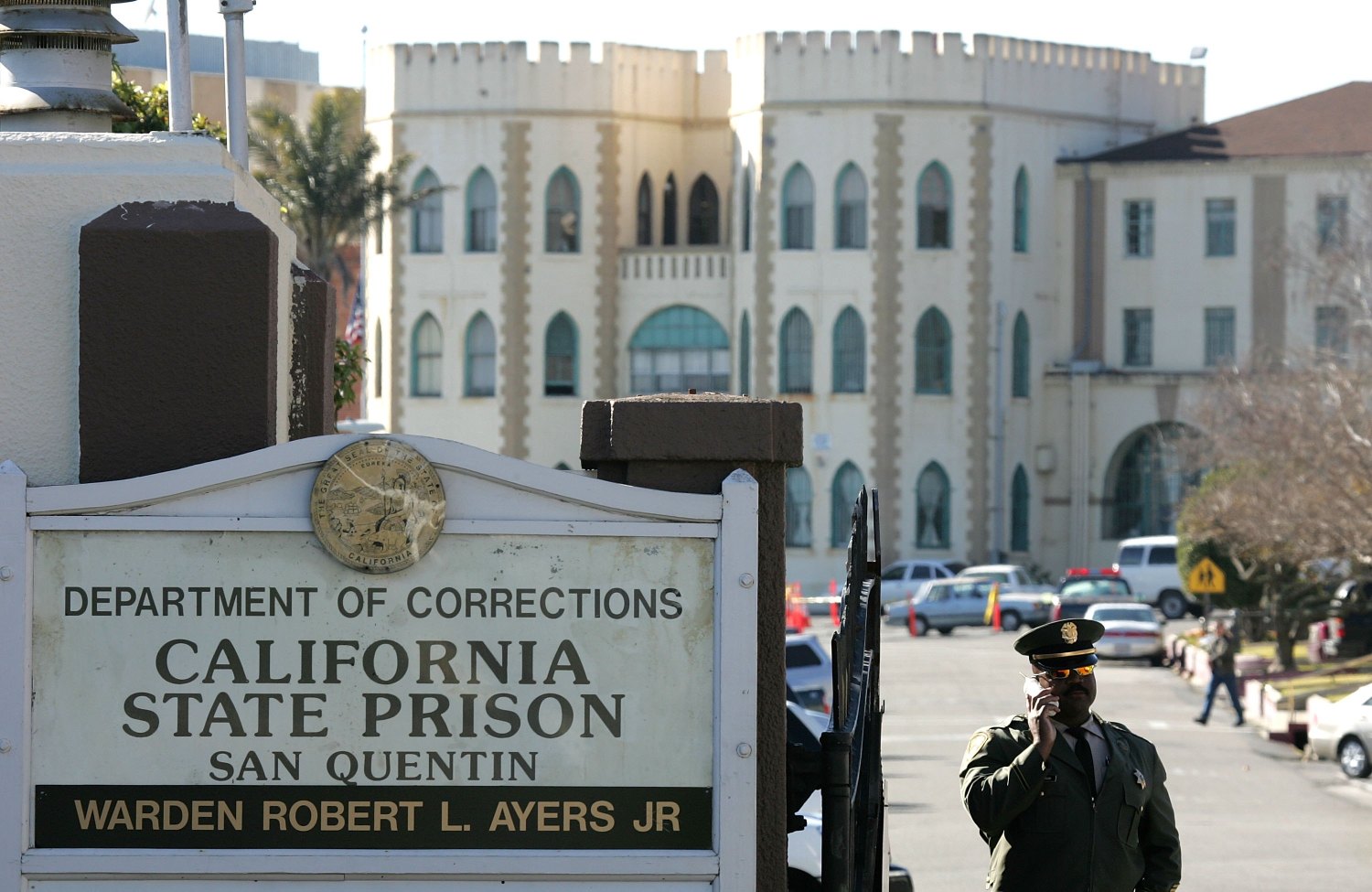 The law will go into effect January 2019, making any infractions punishable by a $500 fine. Prison employees who are authorized to operate drones as part of their job will be exempt from the restrictions of the bill.

In response to the growing drone threat prisons face, California put together a task force, the "Unmanned Aerial Systems Unit." This unit, comprised of mostly IT personnel, was tasked to study the problem and present plans to protect the prisons.

In May 2018, California launched a $35,000 pilot program to keep drones from dropping drugs, weapons, and other contraband into state prisons. The state will select a vendor to provide technology that can detect drones and alert prison facility staff of a drone intrusion through alarm or email notification system. For security reasons, officials have not disclosed at which prison the new system will be tested.

Drones delivering drugs, cell phones, and weapons are an increasing problem for correctional facilities across the nation. States are turning to drone detection technology for a solution. Pennsylvania Department of Corrections recently announced it is installing drone detection systems at all state prisons.