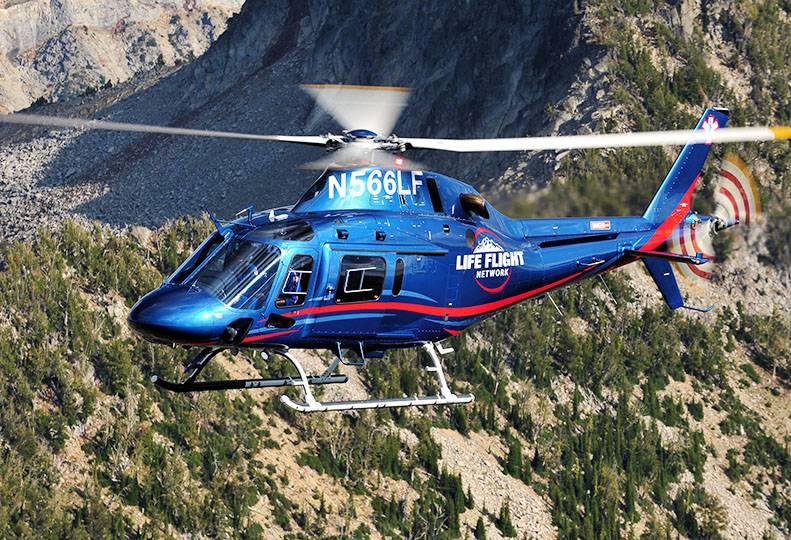 A drone in flight over Minidoka Memorial Hospital created a hazard for a medical helicopter crew during the Rupert Fourth of July parade and delayed transport for a patient involved in an interstate crash.

Minidoka Memorial Hospital Administrator Tom Murphy said the helicopter was trying to land at the hospital to pick up a patient that was in a crash on Interstate 84.

“The chopper coming in spotted the drone and called the dispatcher,” Murphy said.
The pilot spotted the drone and bypassed what could have been a worse event. The drone could have caused a perilous situation, potentially endangering the flight crew and patient along with other hospital staff and bystanders. Hospital officials ask the public not to fly drones within two miles of the hospital.

“We don’t know one minute from the next when we’ll need a helicopter,” Murphy said. “None of our flights are planned. Obviously, we want to be able to get those flights in and out of our emergency department and time is of the essence, that’s why we call a helicopter in the first place.”

Rupert Police Lieutenant Jeff McEwen said he was in the area by the hospital when he heard the police chief say over the radio that there was a drone being flown near the hospital.

Earlier this year there was a near collision between a Coast Guard helicopter and drone during a training exercise. In Hawaii, a drone reportedly struck a tour helicopter in flight. Drones getting too close to manned aircraft are becoming a more significant problem as more drones are flown. Drone pilots should always steer clear of manned aircraft and give them the right of way.