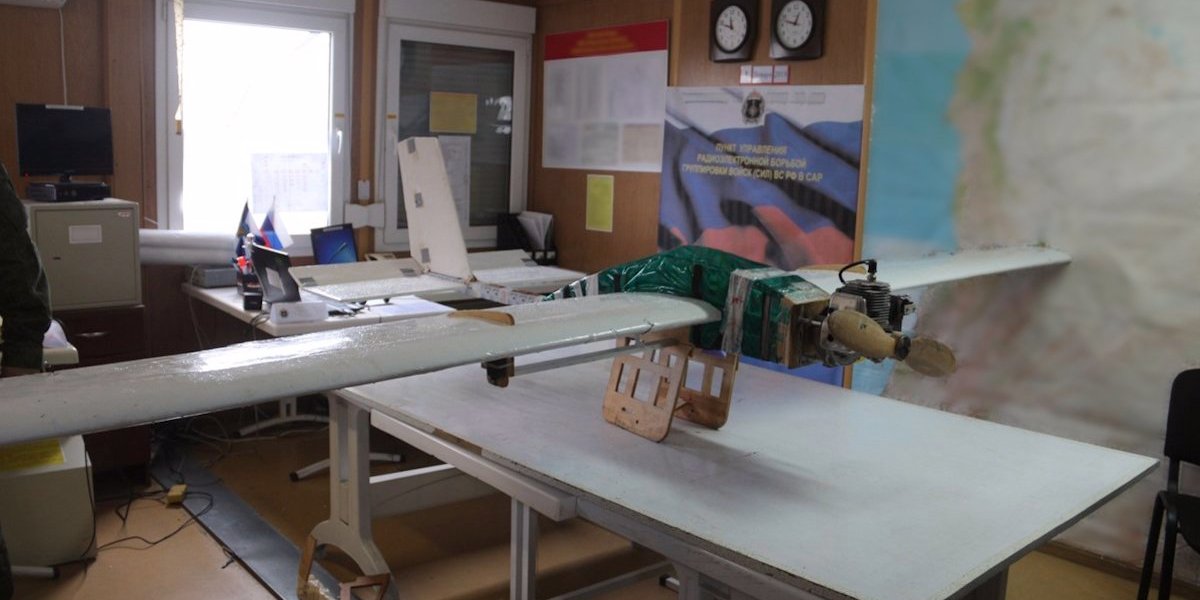 The swarm of armed drones attack on Russian military bases has sparked fears that this could happen in the United States. Could this happen? Yes, it could, concerns should be heightened. U.S. security teams should take extra precautions and countermeasures especially at high-profile events such as the Super Bowl for instance.

In the video, the CNN reporter then asks the critical question: “How can security teams defend against them?” Them being a swarm of armed drones.

The Homeland Security expert answered the question with “three things to do”:


Yes, it would be best to find bad guys before they do anything bad but that doesn’t always happen. Many plans get carried out without the authorities being able to prevent them, the Las Vegas shooting the Boston Marathon bombing, Orlando nightclub shooting, and the list, sadly, goes on.

All these drones are not radio controlled, and you can not always interfere with the electronic signal. Almost all drones that cost more than few hundred dollars can be pre-programmed with a flight path or GPS waypoints that allows the drone to fly without being controlled by the pilot. This removes the drones need to communicate with the radio controlled receiver. Thus, interfering or jamming the signal will not affect the drone.

Shooting down a drone is reckless, dangerous, and in most cases illegal. It would be exceptionally dangerous to do so at one of the high-profile events with thousands of people in attendance. The main reason is gravity, the old saying “what goes up, must come down” very much applies here. The laws on this are murky. It is illegal for a civilian to shoot down a drone. In most cases, it is unlawful for law officers and military personnel to shoot down drones. The National Defense Authorization Act of 2017 gave the military authorization to down drones if they pose a threat to a military installation.

According to the FAA “regardless of the situation, shooting at any aircraft — including unmanned aircraft — poses a significant safety hazard. An unmanned aircraft hit by gunfire could crash, causing damage to persons or property on the ground, or it could collide with other objects in the air. ” The FAA considers shooting down a drone a federal crime.

Event organizers should consider drone attacks in the security assessments and plans. They should also know how to stop a drone invading your airspace legally. There are many different types of threats event organizers, and law enforcement must plan. You have to account for all risks and have a layered security approach to safety. Temporary drone detection systems can integrate into security plans for high-profile events.