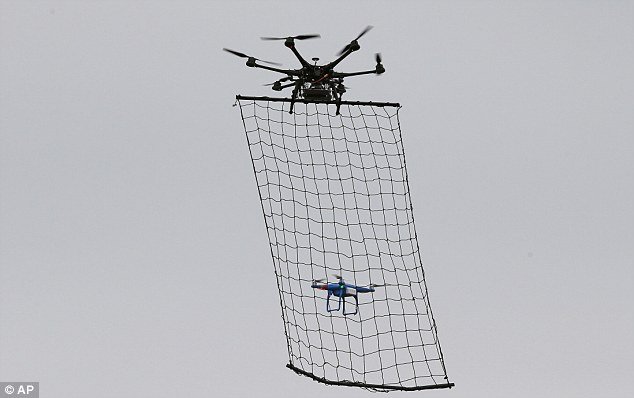 How to Legally Stop a Drone Attack on Your Facility

Drones can give people the ability to spy on facilities to learn company secrets. The first time you see a drone hovering outside of your building, you will probably want to take immediate action to stop it. Some people even grab guns so they can shoot drones out of the sky.

Unfortunately, the FAA has said several times that shooting a drone is a federal crime. It’s also illegal to damage drones with other tactics. Despite the law, you still need to keep drones away from your building. Start by following these five ways that you can legally stop a drone attack on your facility.

The FAA has already established numerous No Drone Zones around the United States. These zones typically include areas within 15 miles of major airports. The FAA even makes No Drone Zone signs that you can post around your facility.

Depending on your location, the signs may or may not hold up in court. They will, however, force drone operators to think twice before they trespass on your property.

Use a Drone Detection and Alarm System

Knowing when a rogue drone enters your perimeter gives you time to prepare for how you will react. 911Security’s drone detection and alarm system can recognize a drone approaching from a mile away. The system even knows how to pinpoint the drone’s location, giving you important information that you can use to protect your facility.

If you have a drone on your location, you can launch it to intercept the rogue drone trespassing on your property. RED-UAS can train you and your employees to use a variety of techniques and procedures that help intercept unwanted drones. Many of these techniques, including C-UAS tactics, were developed by the U.S. military.

Gather Information About the Rogue Drone

Owning a counter drone gives you an opportunity to track the invading vehicle’s flight path. You may find that you can even follow the drone back to its pilot.

Keep this information safe so you can give it to an agency with authority to prosecute rogue drone operators.

Contact your local law enforcement and the FAA to report illegal drone activity. Give them the information you gathered with your counter drone. The more information that the authorities have, the easier it is for them to prosecute the pilot.

It could take years for FAA to change its rules. In fact, the agency may never take steps to give people and companies more rights to protect themselves from drones. Instead of letting someone get away with spying on your facility, use these legal methods to protect yourself.