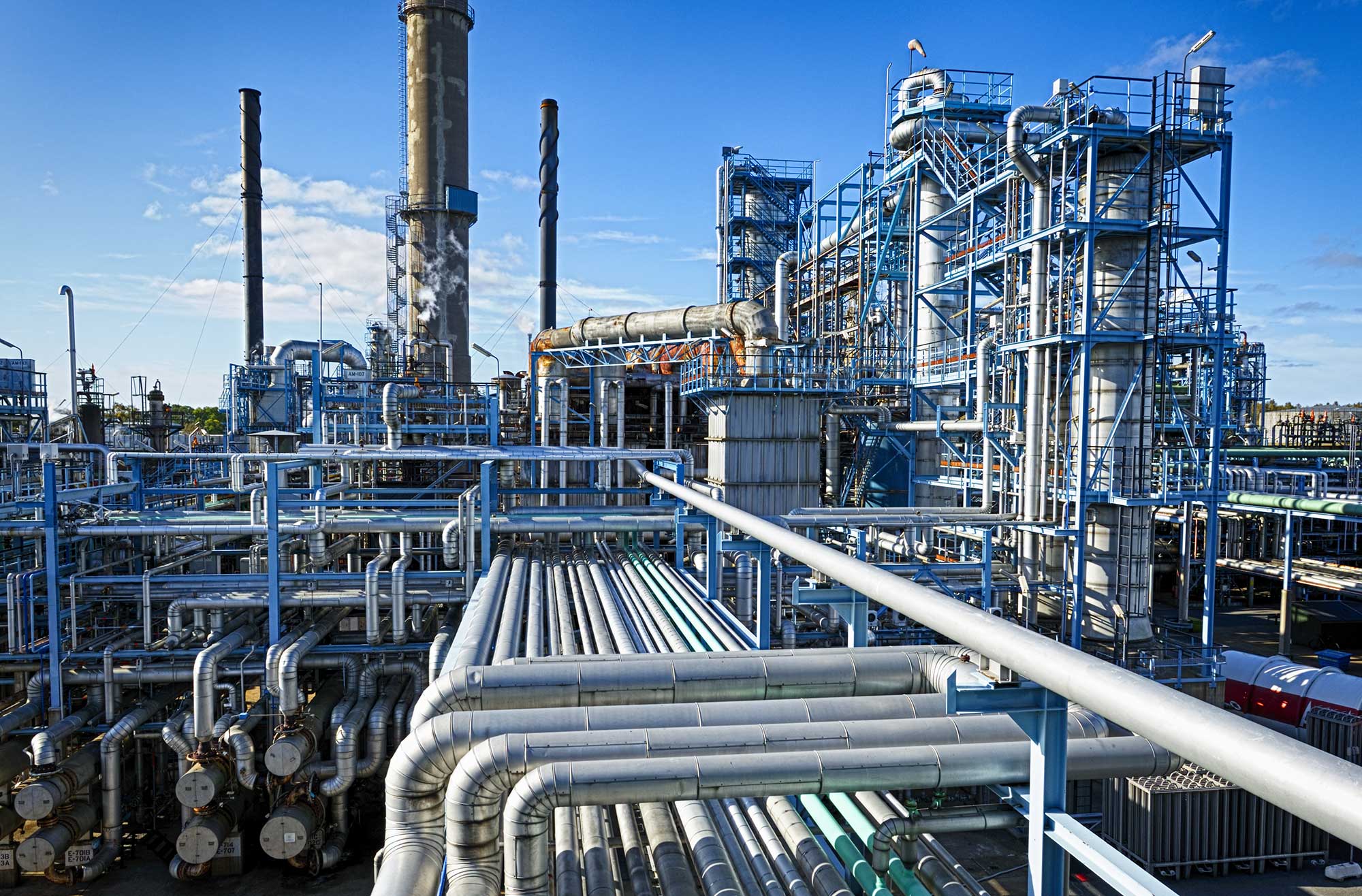 Yemen's armed Houthi movement claimed it had launched a drone strike on a facility belonging to oil giant Saudi Aramco in southern Saudi Arabia. The Houthis' Al-Masirah TV channel did not say when the attack took place or give details of any damage.

The Houthis also reported they carried out a strike on Saudi’s Abha International Airport in Asir province. The Houthi military wing said that it had disrupted flights coming into the airport.

The Yemeni forces have regularly shelled Saudi Arabia. Yemeni troops claimed a ballistic missile had successfully hit a Saudi military base near the border city of Jizan, with the Saudi-led coalition’s spokesman stating that the rocket had been intercepted.

Saudi Aramco operates a 400,000-barrel-per-day refinery in Jizan, part of a new economic city on the Red Sea. Aramco is Saudi Arabia’s primary economy maker and largest industrial project in Saudi Arabia. An attack on the facility would have financial consequences for the company and region. The offense doesn’t seem to have been successful, there have been no reports of damage to the facility and Aramco said its plants there were operating "normally and safely."