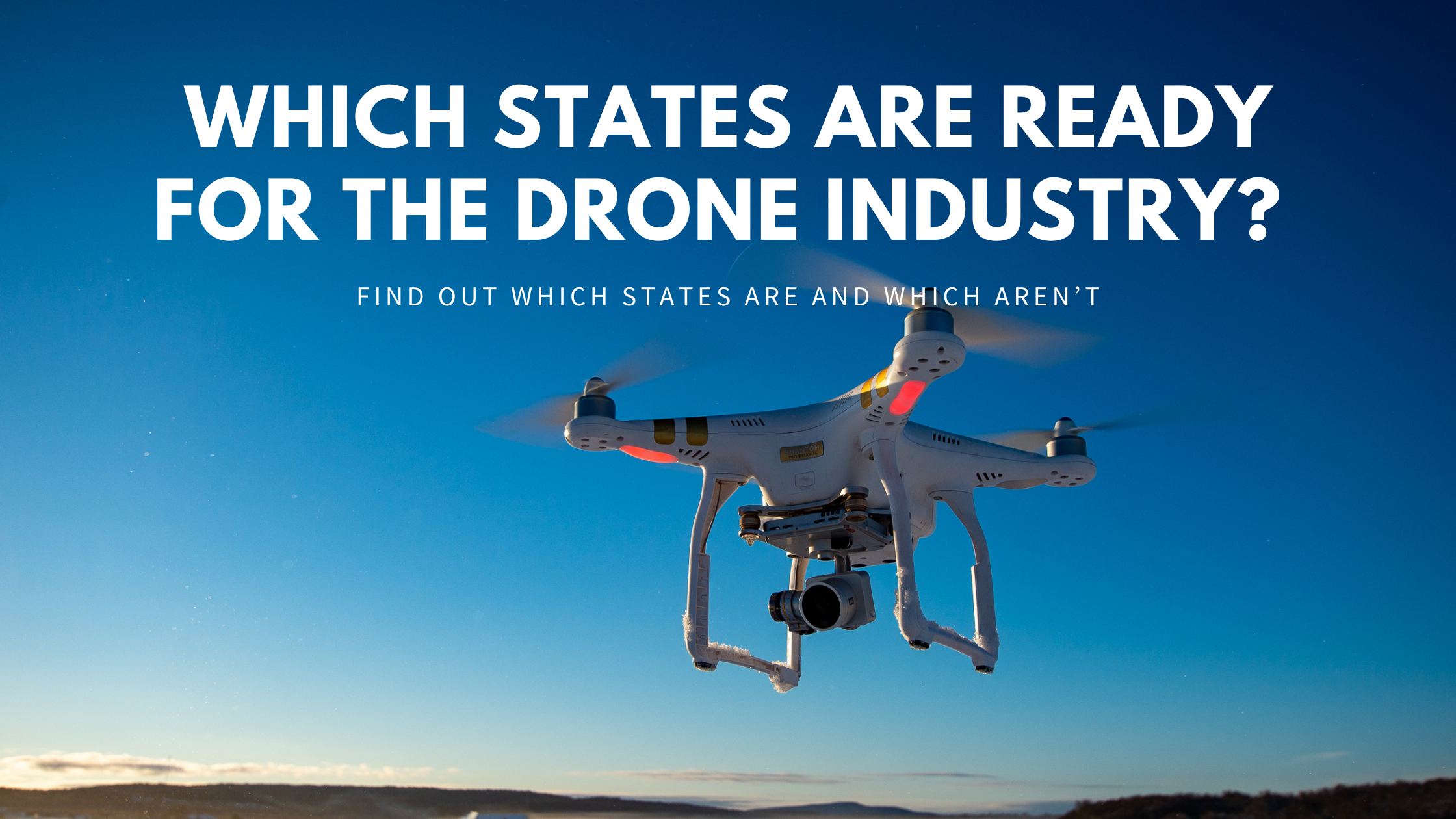 With the new FAA regulations on Remote ID and flying over people, commercial drone use is set to take off, and some states are more prepared for the rise of the drone industry. The Mercatus Center at George Mason University ranked each state and released a 50-state report card.

Top 5 Most prepared states for the drone industry:

The Mercatus Center ranked each state according to the following five factors:

Find out more about U.S. state drone laws- 911 Security publishes an annual report that compiles all the drone laws in all the states in the United States. You can download a PDF version of 911 Security’s report here.