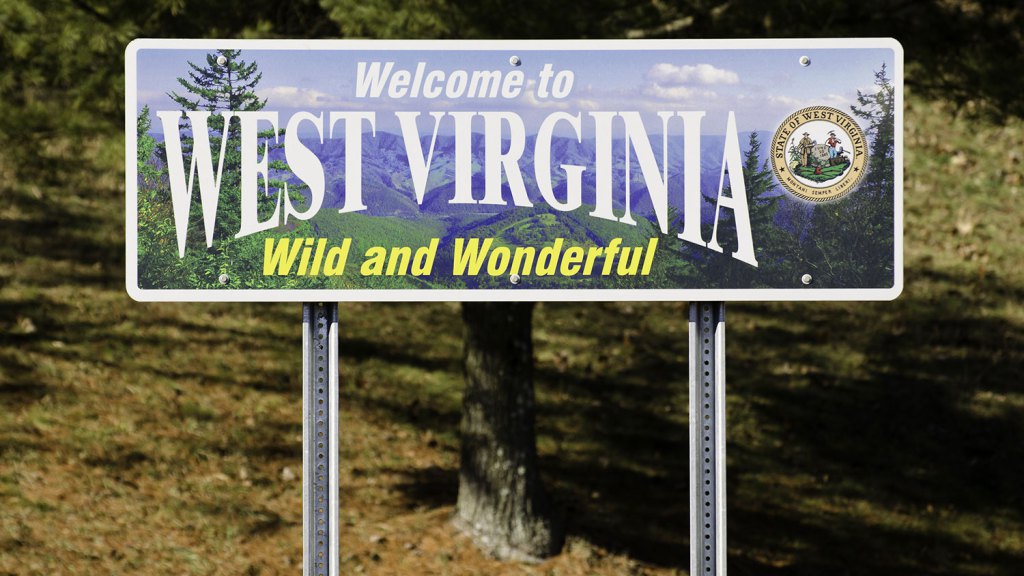 Earlier this year, the West Virginia House approved a bill that would establish penalties and limits on drone use. That bill has passed through the legislation process and has been signed by West Virginia Governor, Jim Justice.

The articles create a misdemeanor criminal offense for operators of unmanned aircraft to knowingly view or take pictures or videos of people on private property where a reasonable expectation of privacy is violated. It also would be a low-level crime to intentionally harass someone or fly it with "wanton disregard" of others' safety or property, in violation of a restraining order or in a way that interferes with police or emergency medical personnel.

The articles establish felony offenses for operating a drone equipped with a gun or other deadly weapon except for the military in an official capacity. It also creates a felony for deliberately flying a drone to interfere with manned aircraft, such as an airplane or helicopter. If found guilty, operators could face one to five years in prison or fines ranging from $1,000 to $5,000, or both fines and imprisonment.

The bill passed the West Virginia Legislature on March 7, 2018, was signed into law by the Governor and goes into effect 90 days from passage on June 5, 2018.