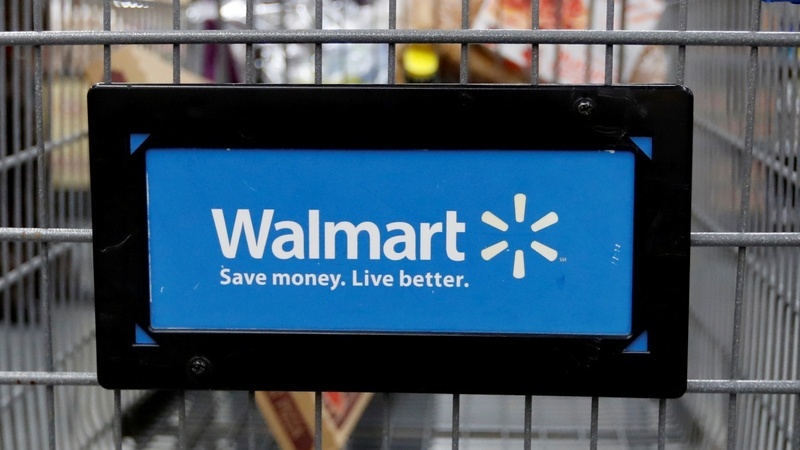 The world’s largest retailer applied for six patents last year on drones that aim to prevent damage to crops, control pest attacks on farms and cross-pollinate plants, according to U.S. Patents and Trademark Office documents.

Implementing the new technology, Walmart stands to gain more control over how its produce is grown. As a result, the retailer could potentially save on costs by vertically integrating its food supply chain, more efficiently managing crop yields, and attracting customers by increasing emphasis on transparency and sustainability. This will also help Walmart manage produce waste more efficiently by cutting spoilage rates, improve the appearance of its produce departments, and enable it to compete with the Amazon-Whole Foods conglomerate.

Walmart spokeswoman Molly Blakeman said the company always looks for new ways to serve shoppers better but had no comment on the filings. The retailer applies for dozens of patents a year, and many do not result in commercial products.

Walmart previously applied for a patent involving drones that could monitor crops’ growing conditions and send data to stores about when and from where produce might arrive, said Zoe Leavitt, a senior analyst from data intelligence firm CB Insights. The new series of six applications indicates Walmart is looking into farming more seriously.

Walmart has so far applied for 46 patents for using drone technology, mostly to facilitate its delivery and logistics operations, or for use within warehouses to do things such as track inventory.