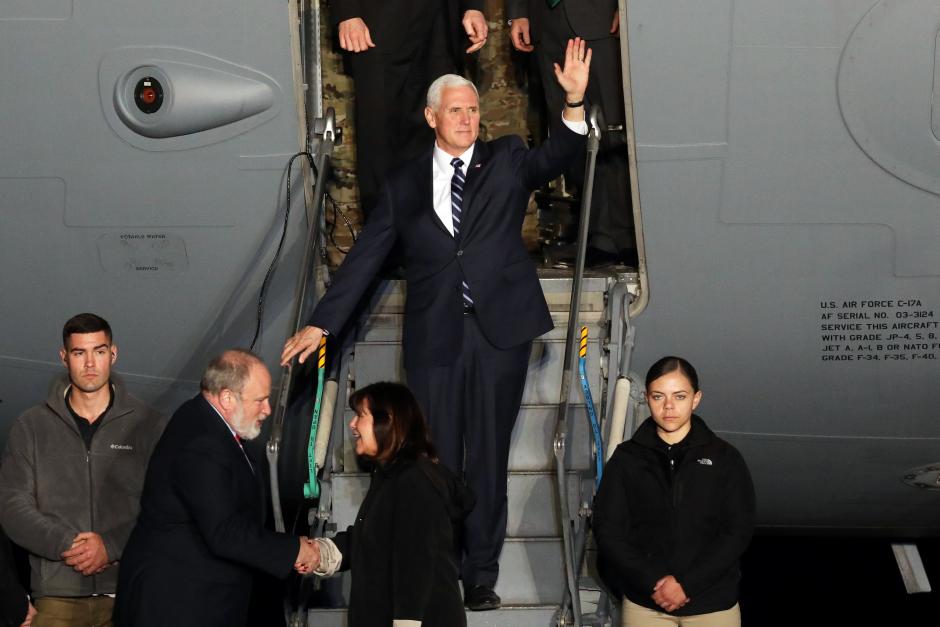 All flights to and from Ben Gurion Airport were briefly grounded, resulting in an immediate shutdown of Ben Gurion’s airspace and delaying all arrivals and departures for 10 minutes. After suspicion of a safety incident was ruled out, departures and landings resumed.

This incident is not the first time a drone has penetrated Israeli airport airspace. Just last month, an unmanned aircraft penetrated the airspace over Ben Gurion Airport just after midnight, forcing a temporary shutdown of the airport to both departing and arriving flights.