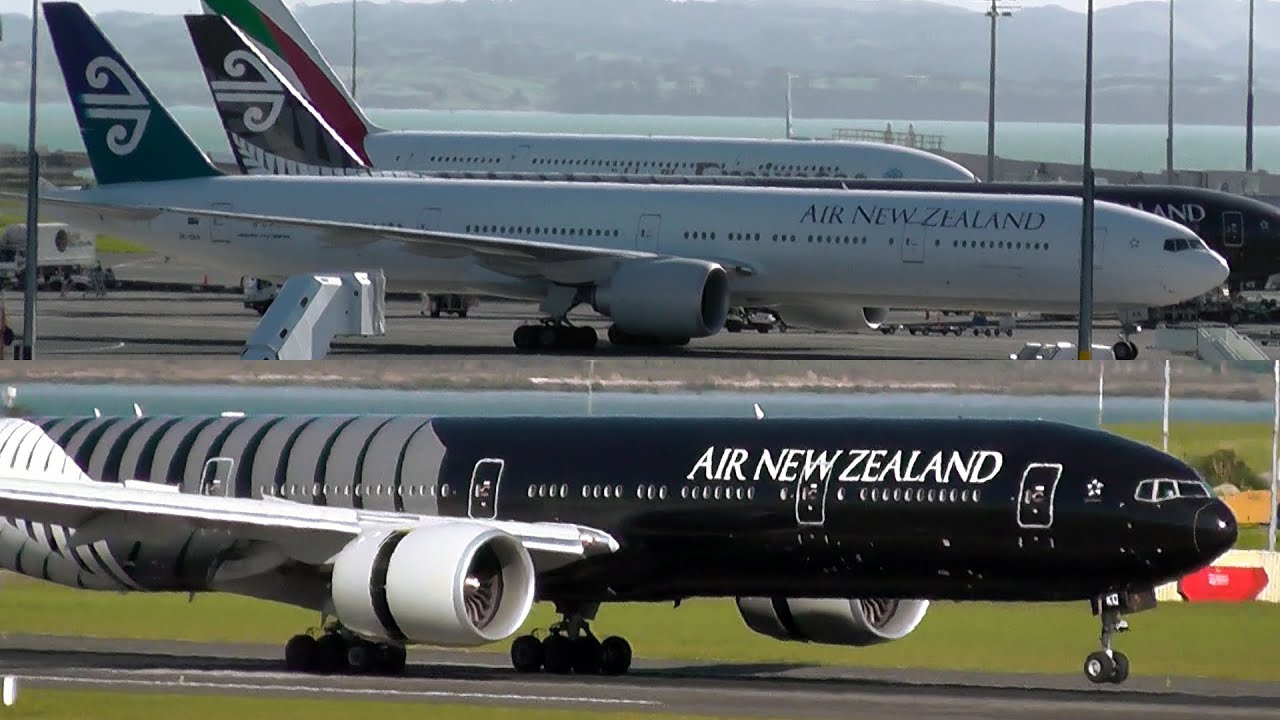 Last year, unauthorized drones caused significant disruptions to Auckland and Wellington airports, they've come within 32 feet of the police Eagle helicopter and within 16 feet of a plane carrying 278 people.

Airways New Zealand, the national air traffic control agency, reported that an average of two drones a week are coming dangerously close to New Zealand's airports and putting the flying public at risk.

Airports across the globe have been grappling with drone threats. As drones become more commonplace, so do the reports of drones disrupting airspace and flights near airports.

The agency is currently testing out radar-based drone detection systems at Auckland Airport, so far the trials have been a success.

Mr. Fulcher had this to say about the detection radars, "what we've seen so far is that they're clever enough to detect a drone versus a flock of birds. And they're also clever enough to, in some cases, figure out what type of drone it is and also where the controller is that's controlling the drone."

Airports without drone detection systems are only able to respond these incidents once the offending drone has been physically sighted.

Airways New Zealand is calling for stricter drone rules as it works to stop drone incursions and avert a mid-air collision.

Recently, the U.K. stepped up drone regulations due to drone sightings near the runway of Gatwick Airport and disrupted nearly 1000 flights. Also, Canada released new drone rules which will impose tougher regulations on drone pilots.

However, the drone industry body in New Zealand, UAVNZ, argues that the current rules are strict enough. Operators just aren't following them, and the officials aren't enforcing the laws.

Enforcing drone regulations is a problem for many nations, including the U.S., as the technology has advanced faster than the laws governing them.