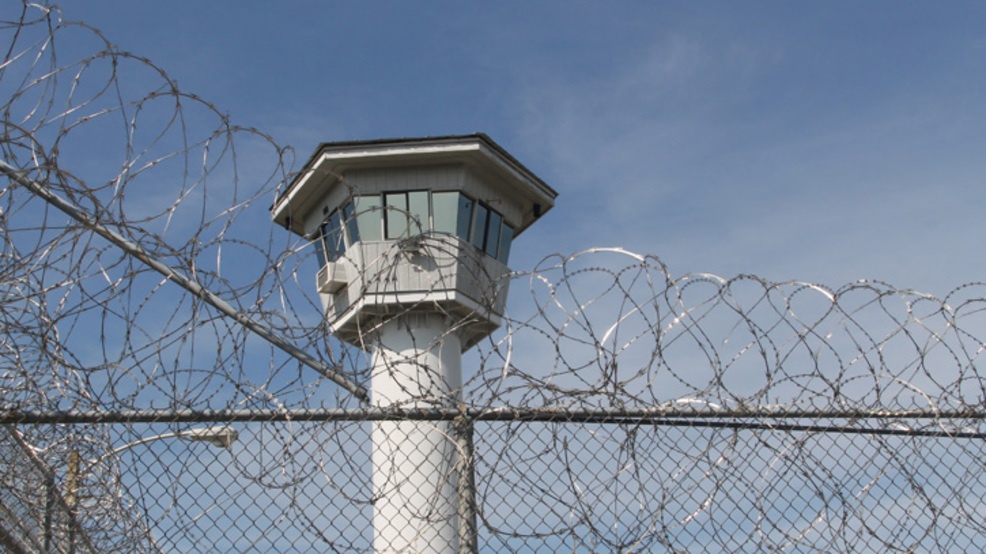 Over the weekend, a Florida news outlet reported about the most recent examples of inmates using advanced technology to smuggle illegal items behind prison walls.

According to reports, authorities are investigating two confirmed drone drops at Florida prisons in the last 30 days. One of those drops was discovered at a Panhandle prison after correctional officers spotted the drone, which was delivering a cellphone and tobacco.

The Florida Department of Corrections (FDC) declined to specify at which institution the drop happened and would only confirm the general location as being in the Northwest region of the state.

FDC acknowledged that using drones to smuggle contraband into prisons is a growing problem. "We know that drones are a real issue," FDC spokeswoman Michelle Glady said earlier this week, adding that aside from the two confirmed sighting, there have been several other suspected drone-related drops.

A drone incidents fact sheet provided by the department says a correctional officer spotted the drone and watched it successfully deliver contraband inside of the prison.

The correctional officers immediately responded to the area where the drone landed and found a package, which contained a cellphone with accessories such as chargers, earbuds, SIM card, and several grams of tobacco.

Florida Sen. Doug Broxson, R-Gulf Breeze, said he was made aware of the drone issue during recent tours of area facilities. Broxson recently told the News Journal that he had spent the last several months touring prisons across the state in an attempt find a way to curb a recent spike in inmate deaths. He said he had learned how drugs and other contraband contribute to prison violence.

Florida lawmakers proposed legislation at this year's session that would have prohibited drones usage near prisons and county jails, but those bills did not pass.