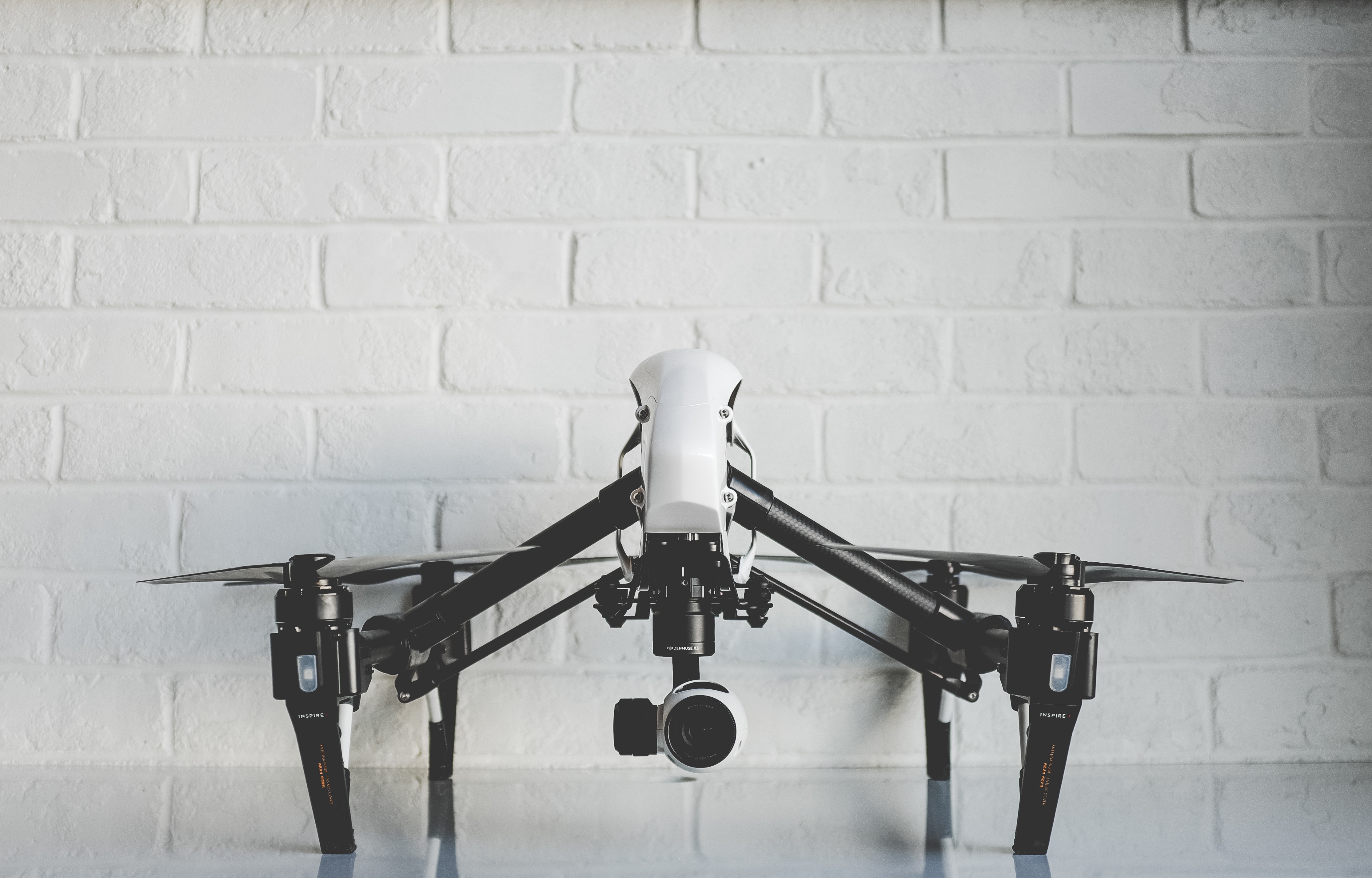 Sen. John Cosgrove, R-Chesapeake, pointed to the incident as he made a case for a law aimed at granting the state’s aviation board authority over drones, which are regulated by the Federal Aviation Administration. Its patron, Del. Chris Collins, R-Frederick, jokingly introduced it as “the anti-Skynet bill,” making a slanted reference to the “Terminator” movies.

It’s one of two pieces of legislation aimed at curbing what lawmakers view as dangerous or harassing drone flights.

On Friday, a House of Delegates subcommittee advanced legislation that would give people the right to stop drone flights within 50 feet of their homes. The legislation also would make it illegal for sex offenders to use drones to take pictures of people.

The law would be triggered in two scenarios: If the drone operator carried out the flight with the intent to harass someone, it would automatically count as “electronic trespass.” If the flight near a home was “innocent” but deemed bothersome, the occupant could ask the drone operator to stop and any future flights would trigger the statute. Violations would be punishable as a Class 1 misdemeanor, which can result in up to a year in jail and fines of up to $2,500.

The legislation will now go before the full House Courts of Justice Committee, and, if it survives, make its way to the House floor for a full vote and then to the Senate.

Lawmakers from both parties voiced support, as did industry groups, including a lobbyist representing DJI, a Chinese company that is the largest drone manufacturers in the world.

After the Jan. 22 incident above VCU Medical Center’s helipad, the hospital system joined Cosgrove and others in advocating for further regulation.

“While the incident on Jan. 22, which was the first of its kind reported at VCU Medical Center, did not disrupt patient safety, encounters between drones and medical helicopters that operate at low altitudes are becoming more common across the country and could present an obstacle to efficient patient care in the future,” the hospital said in a statement.