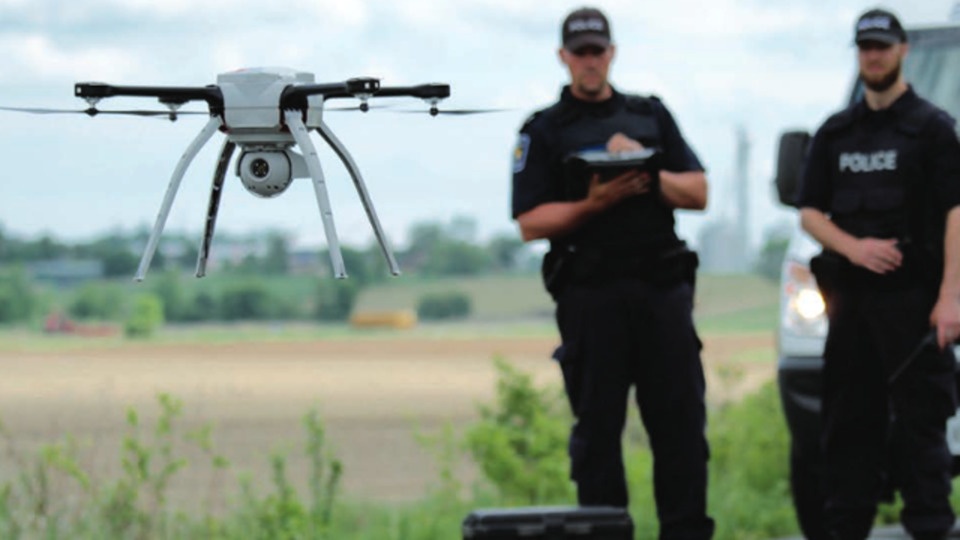 The Texas Department of Public Safety (DPS) is launching a new drone program, about eight years after scrapping its first effort due to challenges posed by federal restrictions and maintenance costs.

According to last Thursday's DPS press release, the department has spent about $70,000 to purchase 17 drones, known formally as unmanned aircraft systems (UAS). The most expensive drone acquired by Texas DPS, the Aeryon SkyRanger, costs $48,000 and can fly for up to 50 minutes, according to department purchase records.

The SkyRanger, equipped with a high-tech camera, specialized software, and extended battery life, will primarily be used by the highway patrol for crash scene reconstruction.

The other new drones will be used for a variety of public safety missions across Texas, including flight missions related to officer safety, search and rescue, disaster support, aerial observation support, crash reconstruction, crime scene photography, and communication tower inspections.

"The (drone) is an excellent tool to deploy when DPS aircraft are unavailable; if a mission is too dangerous for manned aircraft to be deployed; or when deemed more cost effective than conventional aircraft," the release stated.

Several local police departments in Texas already use drones. The Lone Star State is home to at least 28 law enforcement agencies with drones, the highest number nationwide according to a 2017 report from the Center for the Study of the Drone at Bard College.

As with all of DPS flight missions, the department's UAS program must comply with department policy, Texas drone laws, and federal rules and regulations.