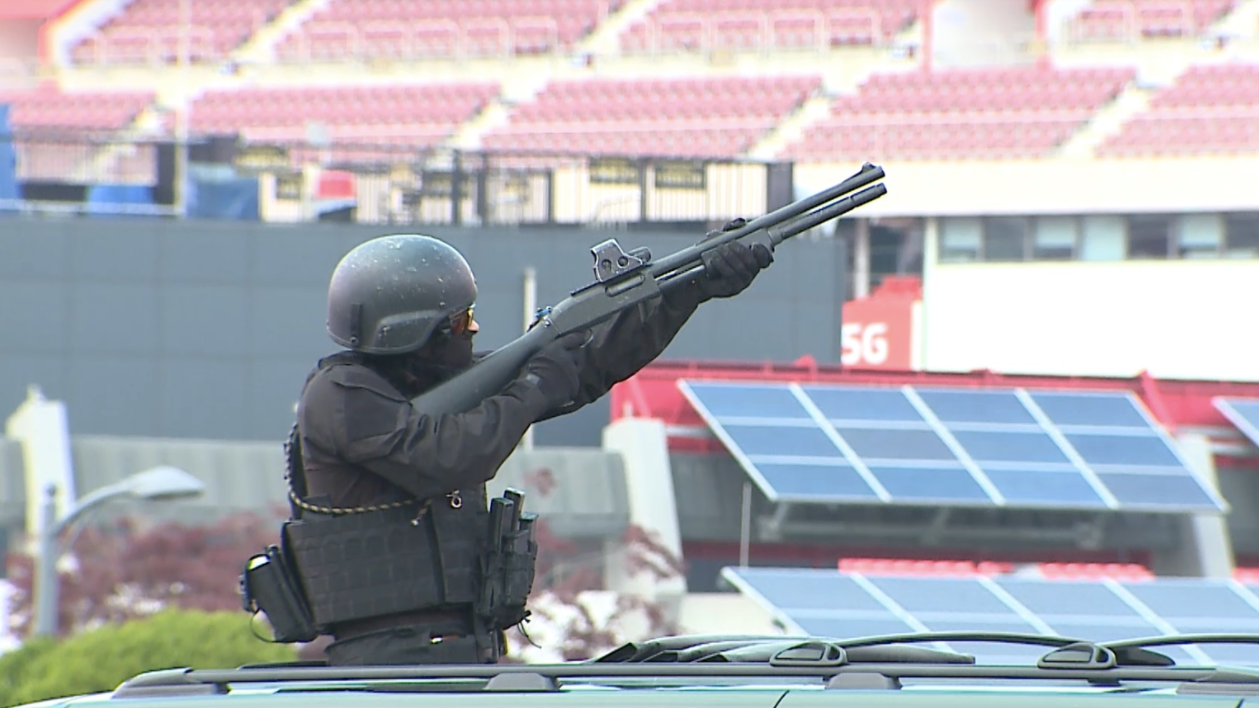 In preparation for the Winter Olympics in Pyeongchang, South Korean officials are taking all safety precautions and strengthening security. As part of increased security, South Korean security teams armed with anti-drone artillery will be patrolling the skies. Counter drone measures will include radio signal-jamming guns, and shotguns specifically designed to shoot down drones  They are also prepping a fleet of specially equipped tactical drones to deter terrorism. These drones are equipped with cameras, face recognition capabilities and a “drone-catching drone” that will drop nets to capture suspicious UAVs.

In December 2017, South Korean security teams participated in security drills to prepare for various threats. These live action scenario drills included taking down an armed drone targeting a bus full of athletes, removing a chemical bomb, a vehicle ramming a stadium, and diffusing a hostage situation.

The opening ceremony will take place February 9, 2018, at the Pyeongchang Olympic Stadium, roughly 50 miles from the demilitarized zone (DMZ) that separates North and South Korea. 5,000 armed soldiers will provide security, and a network of more than 900 CCTVs equipped with object recognition will be set up to ensure the safety at the games.