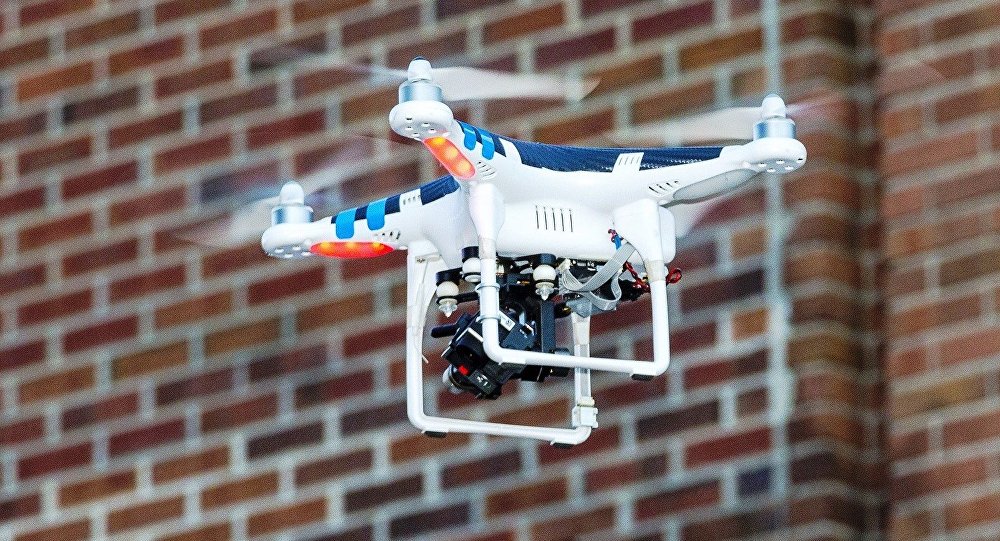 South Carolina prisons will use drones to monitor inmates

The drones will be equipped with heat-sensing and night-vision cameras. Additionally, they can detect when a prisoner ventures into a restricted area which is often an indication of attempting to smuggle packages over prison fences during the night.

This is another measure South Carolina has taken to curb their problem with contraband entering prisons. Drones are the latest method prisoners are using to gain access to contraband. This time prison officials are fighting fire with fire or with drones in this case. According to the South Carolina Corrections, this is the first prison to employ a drone program.