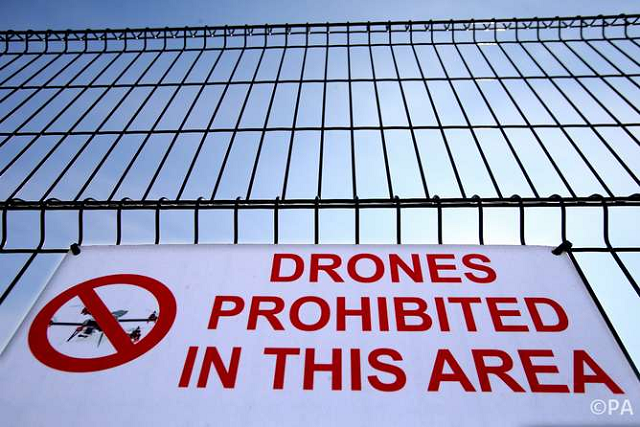 Two South Carolina bills aimed at restricting drones from flying near prisons and military bases are nearing House passage. Lawmakers are working on amendments that would allow utilities and other commercial drone pilots to operate with permission. The bills are expected to advance to the full House Judiciary Committee. If they pass there, they will move to the full House for voting. Both bills passed the Senate last year.

Proponents of the bills cite security and safety at bases and prisons as their prime motivation.

Sen. Thomas McElveen, a sponsor of the bill to protect military bases, said the issue was brought to him by a commander at Shaw Air Force Base. Not only can drones be equipped with cameras to collect intel but they potentially could be used as electronic, chemical, or biological weapons.

South Carolina Department of Corrections is spending millions of dollars to install giant nets to stop people throwing contraband over fences and into prison yards, Stirling said, but it can do little to combat drones that can drop packages inside fences."It's going to be a matter of time before someone flies a weapon in," he told lawmakers.

Both Stirling and military officials say those with legitimate needs to fly drones near or on their premises, such as utilities or cell-phone companies, can request permission.

The military base drone bill would prohibit drones from operating “within a horizontal distance of 500 feet or a vertical distance of 400 feet from a state or federal military installation with restricted public access without written consent.”

Both bills would make violations a misdemeanor, with a maximum penalty of a $500 fine or 30 days in jail, or both