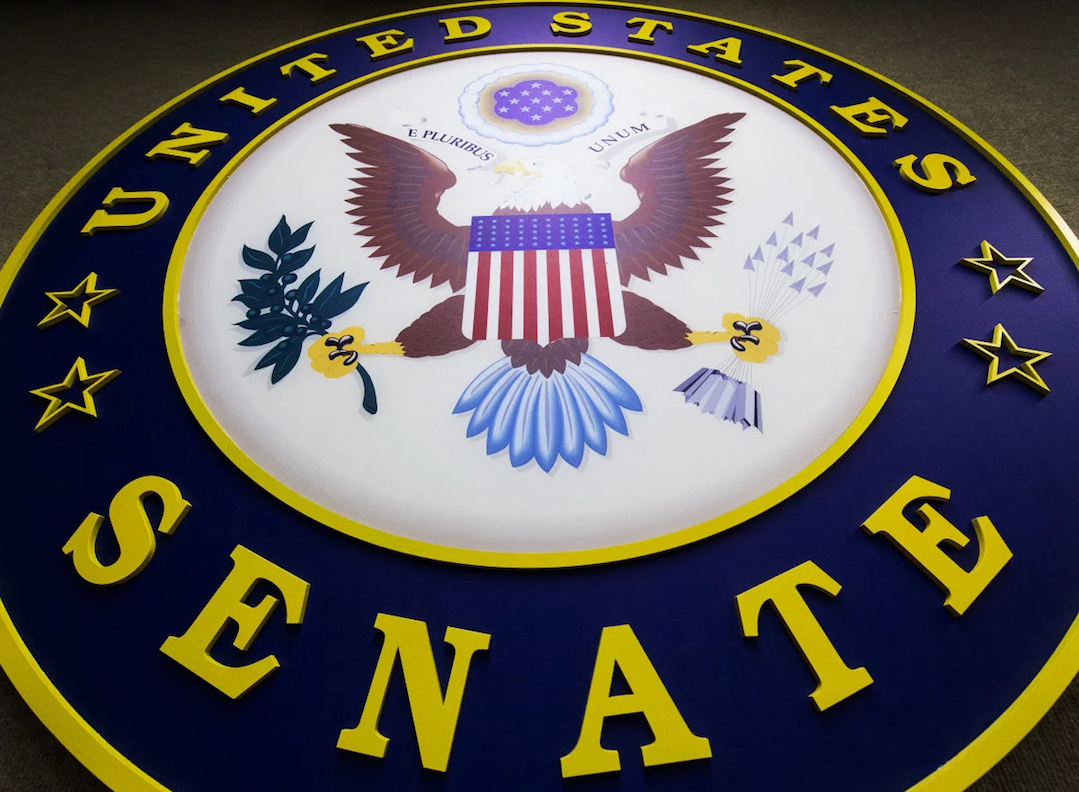 The primary goal of the hearing was to move S. 2836, the Preventing Emerging Threats Act of 2018 forward. In the upcoming weeks, the Senate and House will be meeting to discuss the bill further.

The hearing led by Sen. Johnson and Sen. McCaskill highlighted security gaps in existing security and problems with the current laws that prevent federal agencies from disabling nefarious drones.

"The federal government does not have the legal authorities it needs to protect the American public from these kinds of threats. The threats posed by malicious drones are too great to ignore," Johnson said. "It is not enough to simply tell operators of unmanned aircraft not to fly in certain areas; we must give federal law enforcement the authority to act if necessary."

The bill seeks to give the U.S. Department of Homeland Security (DHS) and the Department of Justice (DOJ) the authority to take action against unmanned aircraft systems (UAS) that pose an “unacceptable security risk” to public safety.

During the hearing, Angela Stubblefield representing the FAA said the agency supports the legislation but wanted Senators to address specific challenges, such as the special exemption 336 for model aircraft. This exemption “makes it nearly impossible for the FAA to develop new regulatory approaches that promote safe and secure integration.”

The FAA reiterated that is essential to apply a basic set of requirements to all UAS operators. Basic requirements include registration, remote ID, and observance of airspace restrictions.

As it stands, the FAA doesn’t have the authority to require remote ID to model aircraft and views this as necessary for safe UAS integration. Anonymous operation in national airspace is inconsistent with safe and secure integration.

After the testimonies, Sen. McCaskill asked Hon. David Glawe, Under Secretary, Office of Intelligence and Analysis at the U.S. Department of Homeland Security, why the government wasn’t utilizing “off-the-shelf” counter drone technology. McCaskill also commented that “sometimes off the shelf solutions are a better deal for taxpayers,” emphasizing the need to address the threats now rather than spending millions on technology that would be out of date by the time it's completed.

The entire senate hearing can be viewed by clicking this link, Senate Hearing - the Preventing Emerging Threats Act of 2018: Countering Malicious Drones.

Currently, the federal government has no authority to disable threatening drones and is seeking to change outdated federal statutes to ensure law enforcement is not criminally liable for disabling drones. U.S. officials see the bill as a minimal first step to grant the federal government authority to mitigate malicious drones. The bill wouldn’t give power to state or local law enforcement, but state and local governments could get assistance with counter drone measures such as jammers from federal agencies. The legislation would cover high-profile events like the Super Bowl and other special events based on SEAR ratings.