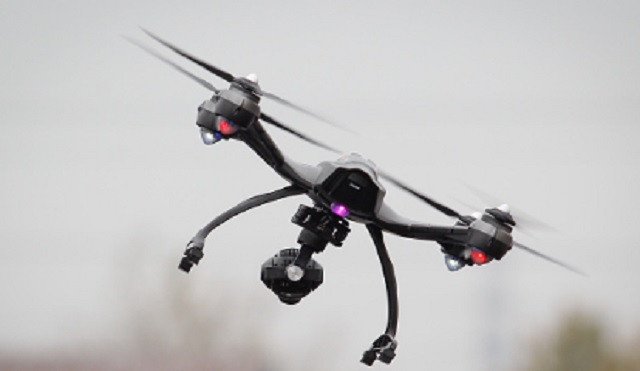 Security caught someone flying a drone above the Atlanta Falcons' practice before Super Bowl LI in Houston, Texas. According to the NFL's pool report, security officers "grounded a drone" that was being flown over the Falcons' practice field. The practice field was near a "residential area" next to the Rice University campus.

Given the history of the New England Patriots with Super Bowls, it was not surprising that stories of conspiracy surfaced. The NFL punished the Patriots for Spygate, who reportedly filmed practice sessions of more than 40 opponents from 2000-2007.

The event of a drone filming the Falcons practice before the Super Bowl would no doubt be a huge scandal. Security officials confirmed the drone was flown by an area resident, grounding both the drone and conspirators.

Drones are becoming a common sight during NFL practices, the Dallas Cowboys among other teams have begun to use them to film practice sessions. Drones give coaches and coordinators a bird's-eye view of player formations and plays.

As useful as drones can be during football season, they can also serve as a potential threat to stadiums and live events. Security is on high alert during the Super Bowl, law enforcement has to be prepared for a variety of possible threats. “Drones are becoming much more popular, but they also pose certain safety risks,” said FAA Administrator Michael Huerta. The FAA ruled the Super Bowl a “No Drone Zone”.