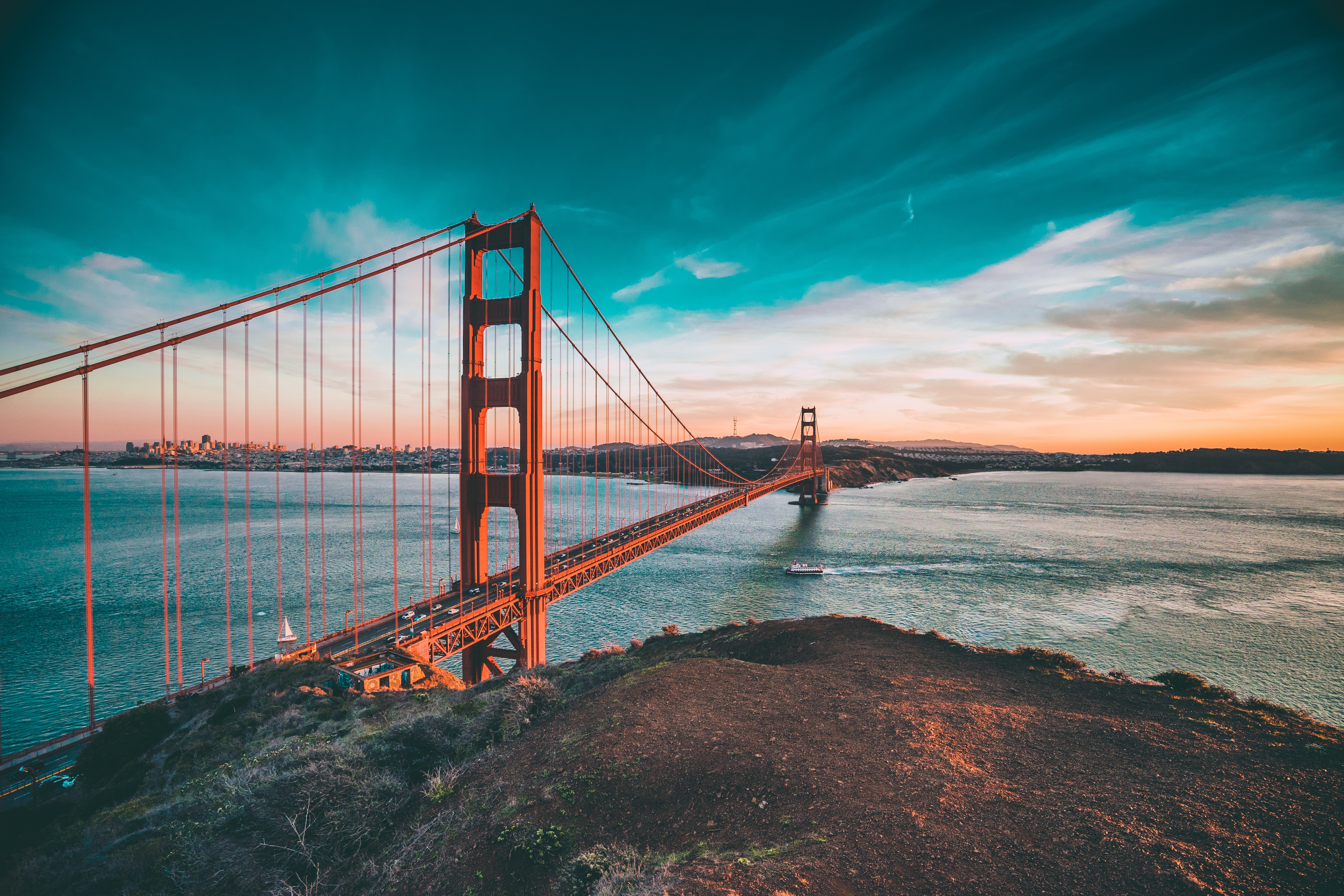 Even though it's been illegal to fly drones near the Golden Gate Bridge since 2014, numerous drone flights are reported near the iconic bridge each month. The majority of these flights are illegal drone flights, and there have also been several drones that crashed into and onto the bridge, causing dangerous situations for motorists.

In 2014, the National Park Service made it illegal to take off or land your drone inside the parks to protect people and wildlife, without a special permit. The park includes the 82,027-acre Golden Gate National Recreation Area, which surrounds the Golden Gate Bridge.

The signs and rules have not stopped drone pilots from flying their drones around the Golden Gate Bridge. Unfortunately, some of these flights end with a crash. The San Francisco Chronicle reports that since late 2014, five drones have crashed on the bridge's roadway. According to the Golden Gate Bridge, Highway and Transportation District, the two most recent crashes occurred in 2018. A sixth drone crashed into one of the towers underneath the roadway.

Bridge workers reported finding a crashed drone on the bridge's south tower. Drones have been spotted flying behind security fences and past sensors where the bridge district prohibits photography for security reasons. The U.S. Department of Homeland security designated the bridge as "critical infrastructure," allowing the district to receive state and federal grants for security improvements.

The National Park Service, which oversees land on both sides of the bridge, has a prohibition against drone use. Park officials have said they find drone operators once or twice a week and typically give warnings, although they can issue citations.

The Federal Aviation Administration (FAA) has the ability to "geofence" an area to prevent drone presence and has yet to request drone manufacturers to geofence the area. DJI routinely implements geofences around FAA required sites such as airports, military bases, and other critical infrastructures. Geofences can deter pilots from flying in the protected zones, but evidence shows that manufacturer geofences are easily circumvented. 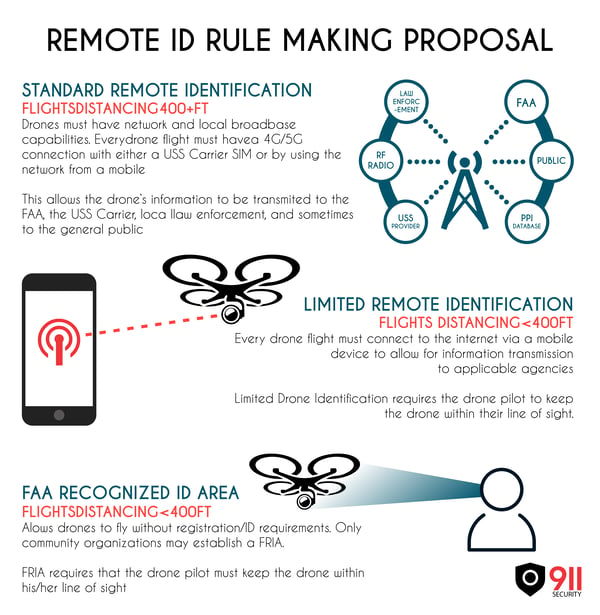 One solution to increase airspace awareness is the FAA's Remote ID proposal. Remote ID will allow authorities to track the location and flight history of each unit. The FAA is accepting comments from the public until March 2, 2020. For more information about the FAA's proposal, read our FAA Remote ID summary and make your voice heard.