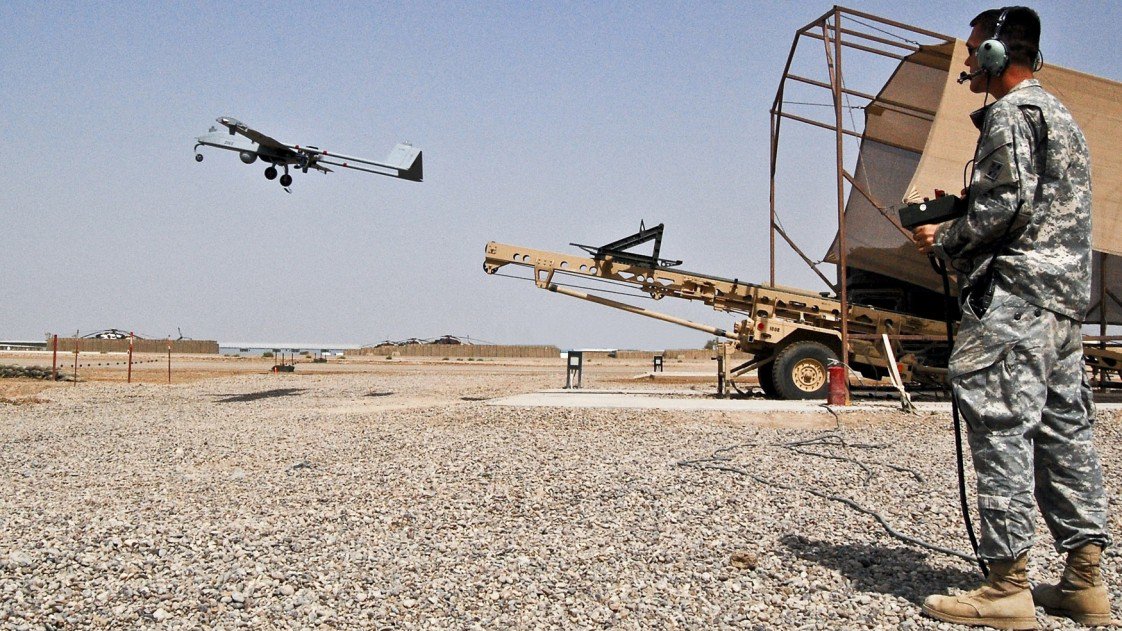 The sources stated that the Russian military was concerned that the U.S. military would retaliate on a recent series of chemical attacks in rebel-held eastern Ghouta and began jamming the GPS systems of the drones operating in the area.

We have known for some time that Russia was capable of using electronic warfare systems. The Russian military was jamming drones in eastern Ukraine four years ago, after the invasion of Crimea.

The Kremlin has made no secret about using electronic means to down drones. Earlier this year, Russia reported it forced six drones to land using electronic warfare units, during a drone swarm attack on Russian military bases.

Jamming attacks are having an “operational impact” on the United States in Syria. These kinds of jamming attacks aren’t particularly complicated, but they can prove catastrophic—causing drones to crash in the most extreme cases.

The Defense Department will not say whether the jamming is causing drones to crash, citing operational security. "The U.S. military maintains sufficient countermeasures and protections to ensure the safety of our manned and unmanned aircraft, our forces and the missions they support," said Pentagon spokesman Eric Pahon.