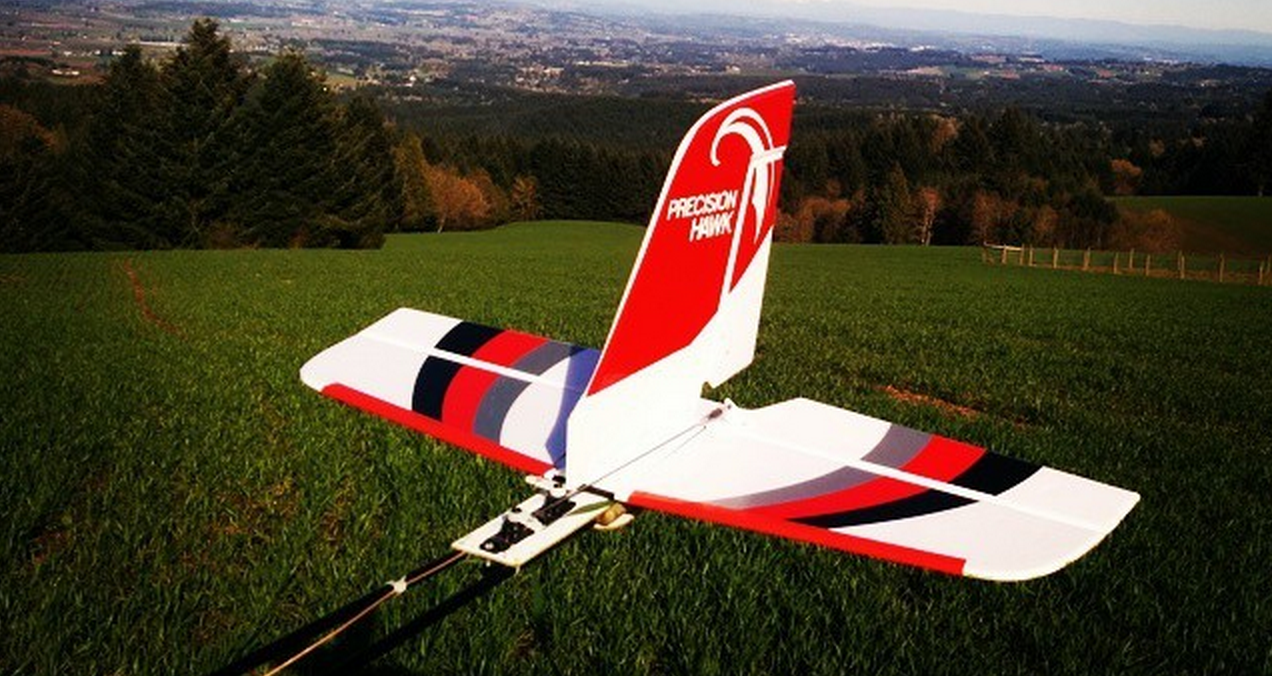 PrecisionHawk shared the final results of its beyond visual line of sight (BVLOS) research, conducted on behalf of the Federal Aviation Administration’s (FAA) Pathfinder Program during an event held in Washington, DC yesterday for federal aviation rule-makers and drone policy thought leaders.

According to the company’s press release, “The program’s aim was to develop uses for unmanned aircraft that would transform industries—keeping trains running on time, measuring the health of crops, or measuring the impact of a natural disaster. Over the past three years, the Pathfinder Program has yielded data to support the expansion of FAA-approved drone operations. We’ve learned about flight operations and best practices in safety.”

Diana Cooper will lead the BVLOS and Expanded Drone Operations Consulting Program. Diana joined PrecisionHawk in 2015. She currently serves as the President of the Small UAV Coalition, which brings together leading technology companies working together to pave the way for commercial, philanthropic, and civil use of small UAVs. She has committed her expertise to several UAS regulatory and policy initiatives including the FAA Drone Advisory Subcommittee, the FAA Aviation Rulemaking Committee on Remote Identification and Tracking of UAS, and the NTIA Multi-Stakeholder Process on UAS Privacy.

PrecisionHawk has received both its beyond visual line of sight and night operations waiver, allowing the company to operate drones under either scenario commercially. “The extension in range offered by BVLOS flight allows a significant expansion in the flight radius, up to 12 times what is achievable within line of sight,” says PrecisionHawk. “This improves operational efficiency, allowing pilots to cover more area in fewer flights. For example, in a single flight, a gas pipeline inspection team might be able to inspect 6 km of pipeline instead of 2. Or an agronomist could measure plant traits over 12 acres instead of 1.”

Commercial applications like pipeline inspection, transportation infrastructure, and large-scale agriculture rely on BVLOS flight. The FAA has indicated that it will prioritize BVLOS flight in forming U.S. drone regulation.