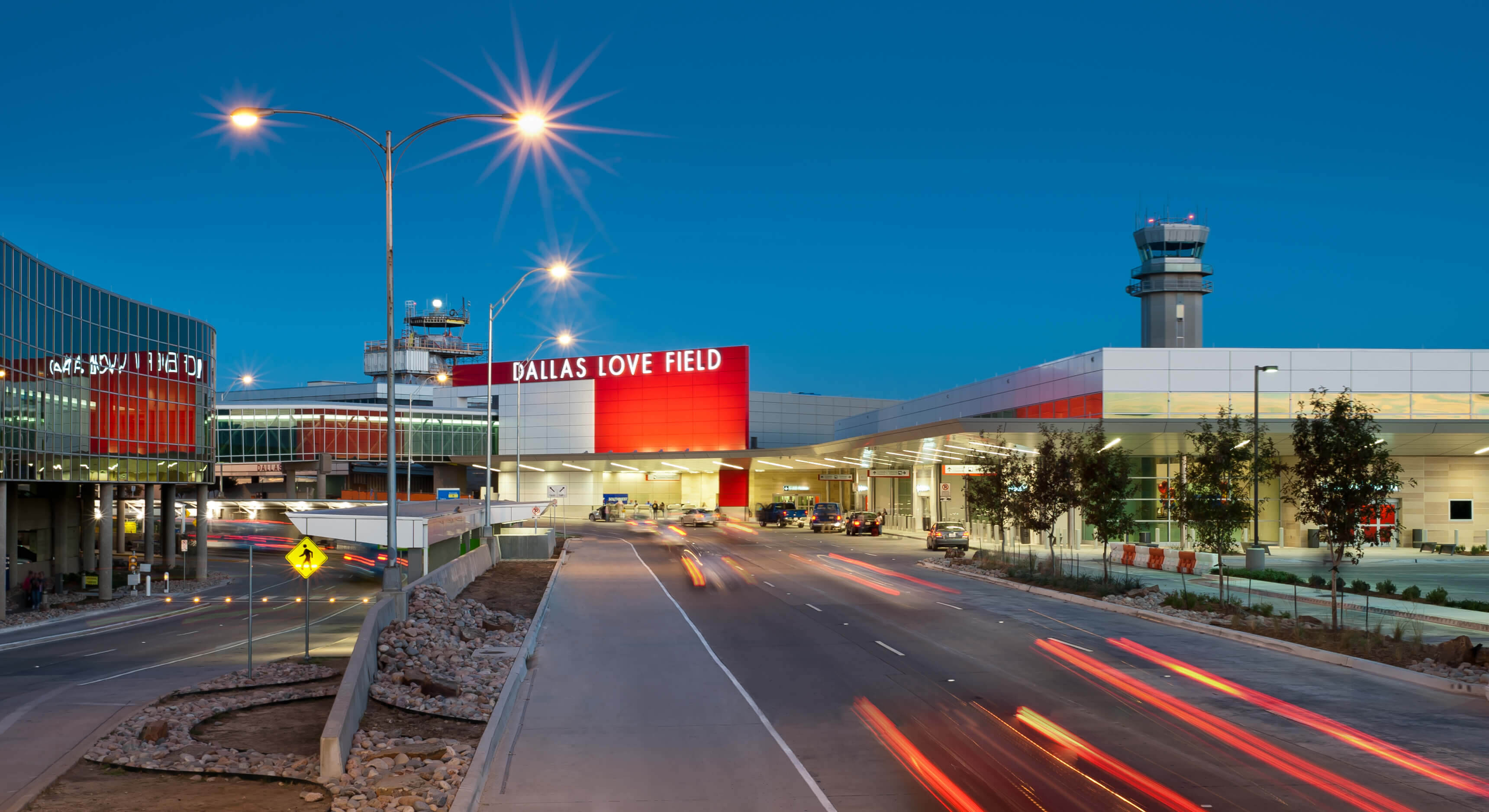 A drone came dangerously close to air traffic at Dallas Love Field on Sunday evening, forcing a medical helicopter to take evasive action to avoid a collision. The drone was spotted flying at 1,900 feet south of Love Field Airport at 7 p.m.; the medical helicopter pilot spotted the drone at 1,500 feet.

Unmanned aircraft systems, or drones, cannot fly in Class B airspace near an airport without permission from the Federal Aviation Administration(FAA), and drone pilots must get permission to fly above 400 feet.

The crew on board the UT Health East Texas helicopter was taking off from a Dallas hospital to return to East Texas when the pilot spotted a drone right in front of the chopper. “It’s very scary for all of us,” said Chief Flight Nurse Michael Lawyer. “After they noticed the drone and realized how quickly they were coming up on it, he had to bank to the right to miss the drone.”

The helicopter was fortunate enough to spot the drone and have time to maneuver out to the way. Ten minutes later another pilot on its final approach to Dallas Love Field reported crossing paths with a small red drone.

In audio recordings, a pilot can be heard telling an air traffic controller that he spotted the drone on his final descent north of downtown at about 1,900 MSL. Air traffic controllers relayed warnings to other pilots operating in the area about the air hazard.

The FAA was made aware of the situation and Dallas Police were notified. The FAA said it could be challenging to track operators, but they will try to find out the identity of the pilot and open an investigation.