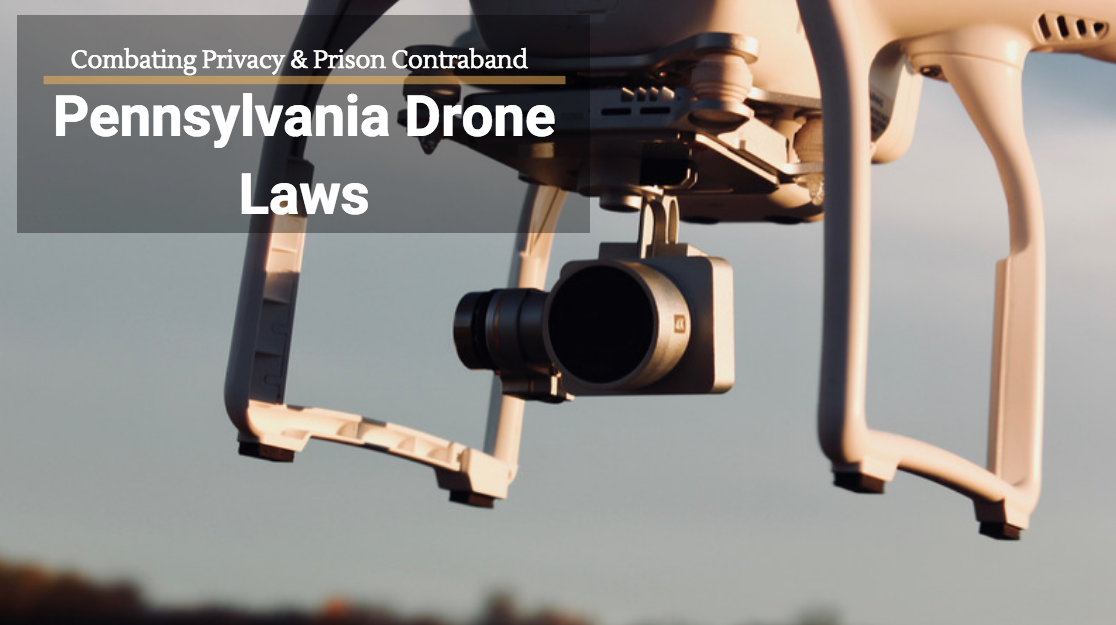 On Friday, October 12, 2018, PA Governor Tom Wolf signed Act 78 of 2018 (previously known as House Bill 1346) into law. The bill’s primary intent is to protect people’s privacy by increasing the criminal penalties for using drones to spy on or conduct surveillance on someone in a private place.

The state will impose a fine of up to $300 on someone who uses a drone to invade another's privacy or puts them in fear of being physically harmed.

“Signing this bill protects the personal privacy of Pennsylvanians,” said Governor Wolf. “With the rise in popularity of drones with video cameras, this is a commonsense step to prevent the use of drones to invade someone’s privacy. Drones should not be a tool to spy on someone in their yard or through their window.”

The new law will go into effect 60 days from signing date.