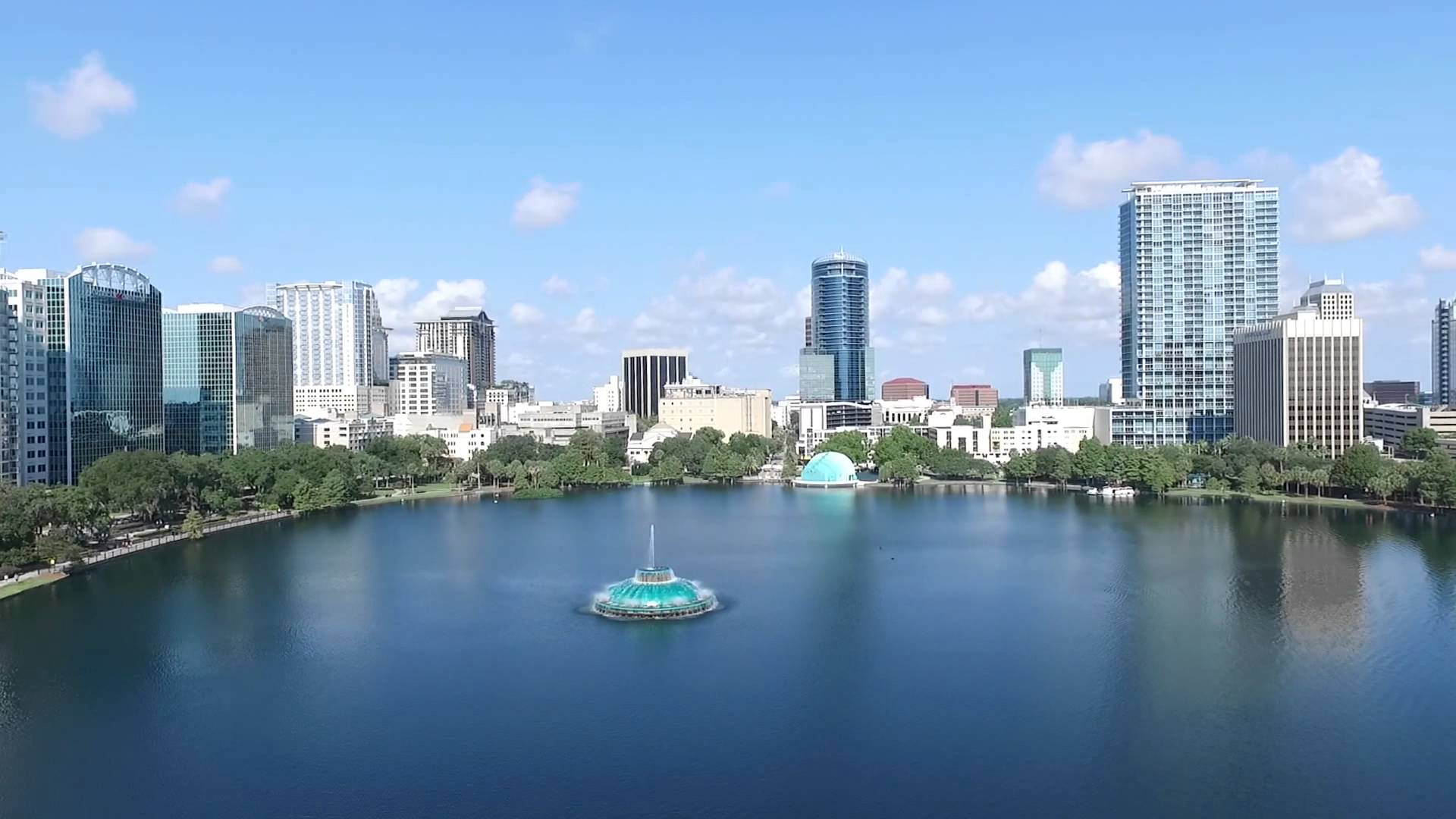 Downtown Orlando residents are being warned that someone is using a drone to peep into apartments. Orlando detectives have reported they have photo evidence showing the victim inside her downtown apartment. Residents are concerned the peeping tom is targeting women in their apartments.

Women who live in The Waverly and Post Parkside apartments have reported seeing a drone flying outside their windows at least three times.

According to Florida law, the perpetrator is violating Florida’s Freedom of Surveillance Act. This law prohibits using a drone to spy on someone or take images of them where they have a reasonable expectation of privacy, which is presumed if he or she is not observable by persons located at ground level.

Police said the investigation is ongoing and cannot provide any other details at this time. The police are encouraging residents to call the authorities immediately if they see a drone flying outside their window.