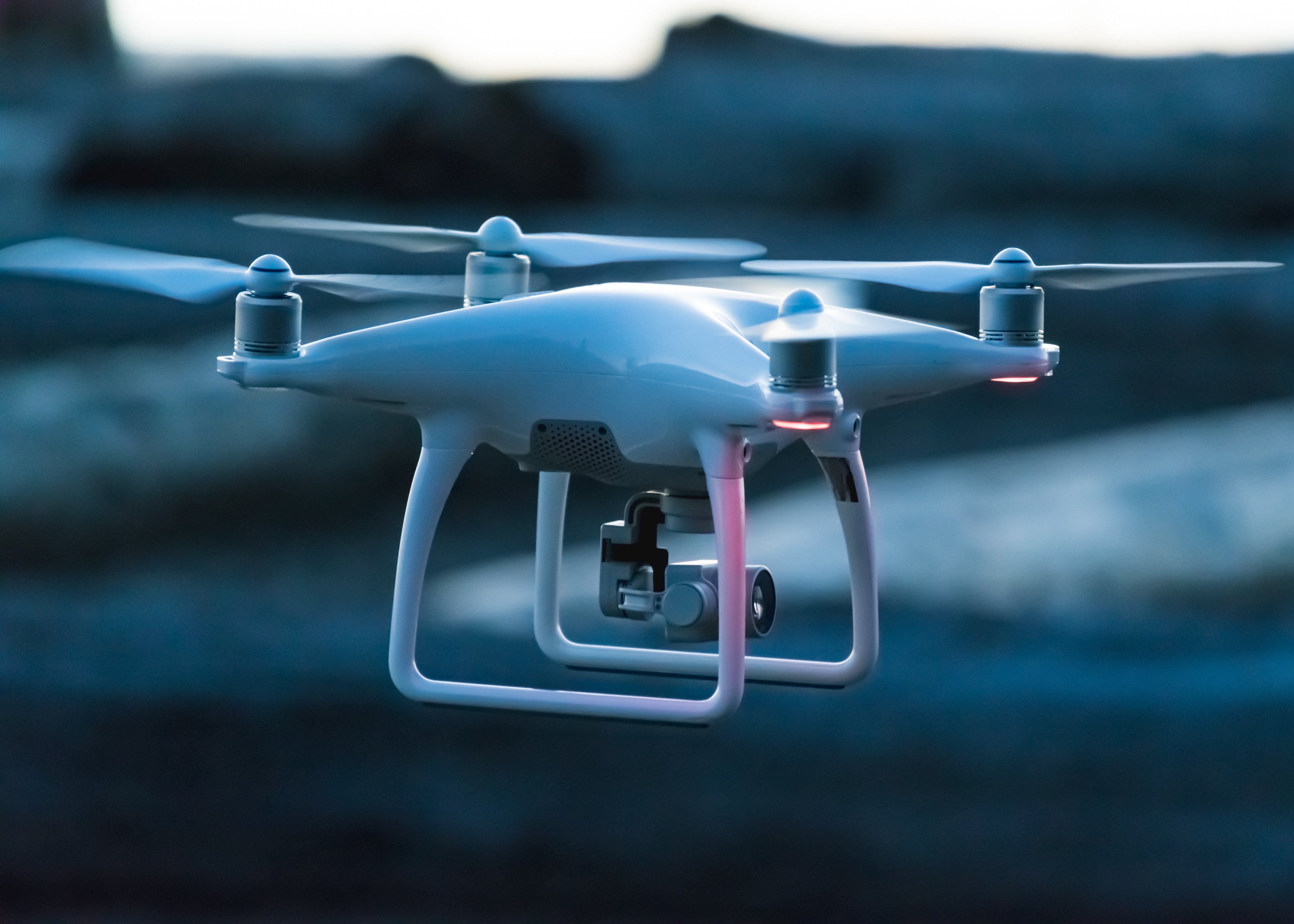 Oklahoma Air Force base warns drone owners: Do NOT fly near base

Officials at a northern Oklahoma air force base are asking the public to keep recreational drones away from aircraft after a near collision on a training flight.

Lt. Col. Eric Schmidt works at Vance Air Force Base. He told the Enid News & Eagle that an aircraft on a Jan. 9 training flight came within about 50 feet of a drone flying at an altitude of approximately 1,000 feet.

Schmidt says people who fly drones recreationally often don't realize how dangerous a drone can be to an aircraft. "I'm concerned more about the safety impact to our aircrews than I am about prosecuting illegal drone activity," Schmidt said. "I just want people to understand; if they are flying drones near Vance Air Force Base training aircraft, they are putting lives in danger."

Drone operators need permission to fly within 5 miles of an airport or military airfield, according to Federal Aviation Administration regulations.