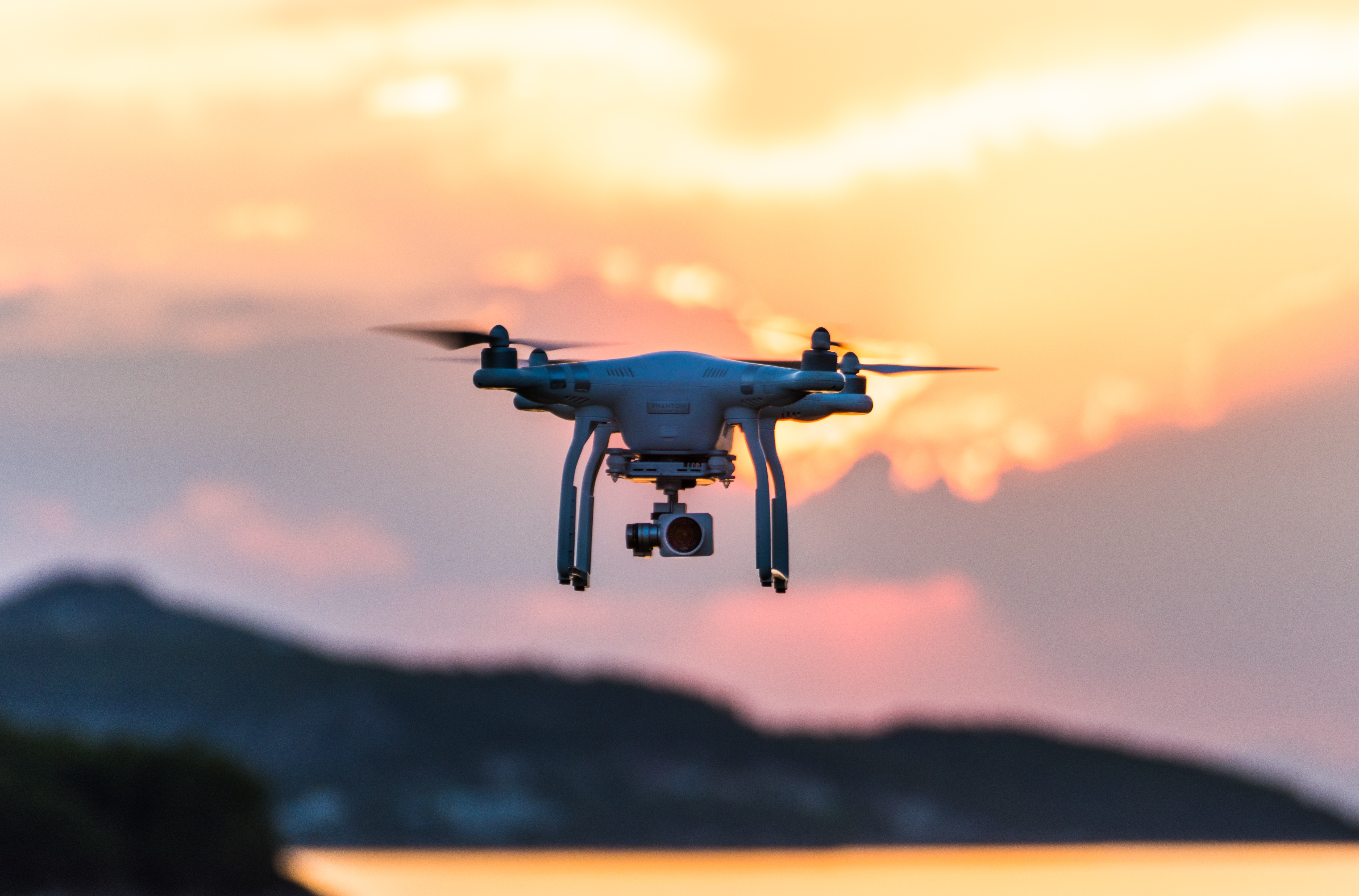 Spanish police are reporting that they have busted a drug smuggling ring that was using drones to spy on authorities. The criminals were using drones to avoid being caught while they conducted their illicit business.

Officers arrested 12 members of the ring, all Spanish nationals, which they suspect has been trafficking over six tons of hashish (worth about $5.7 million) into the country from Morocco for the last few months.

During the raid, the officers seized a drone, a radio frequency inhibitor, and several smartphones. Officials determined that the criminals were using the technology to monitor the coast of La Linea de la Concepcion, the southern town where officials busted them.

Over the past few years, La Línea has acquired the reputation of being the drug capital in Spain and serves as the gateway for illicit substances entering the EU.

This isn’t the first time organized criminals have used drones to monitor the authorities. Last year while speaking at the AUVSI Xponential conference Joe Mazel, FBI head of operational technology law unit, revealed that criminals used drones to surveil and video FBI agent’s field positions in a hostage raid. The criminals streamed the drone footage to other members of the gang. The gang also used a swarm of drones to distract and disorient the FBI agents.

Joe Mazel also told the audience that counter surveillance of law enforcement agents is the fastest-growing way that organized criminals are using drones.

In March 2018, the Chinese government busted criminals using drones to smuggle $80M dollars worth of smartphones. The gang used drones to string cables from Hong Kong to the mainland and slide bags of refurbished iPhones across the cable system.