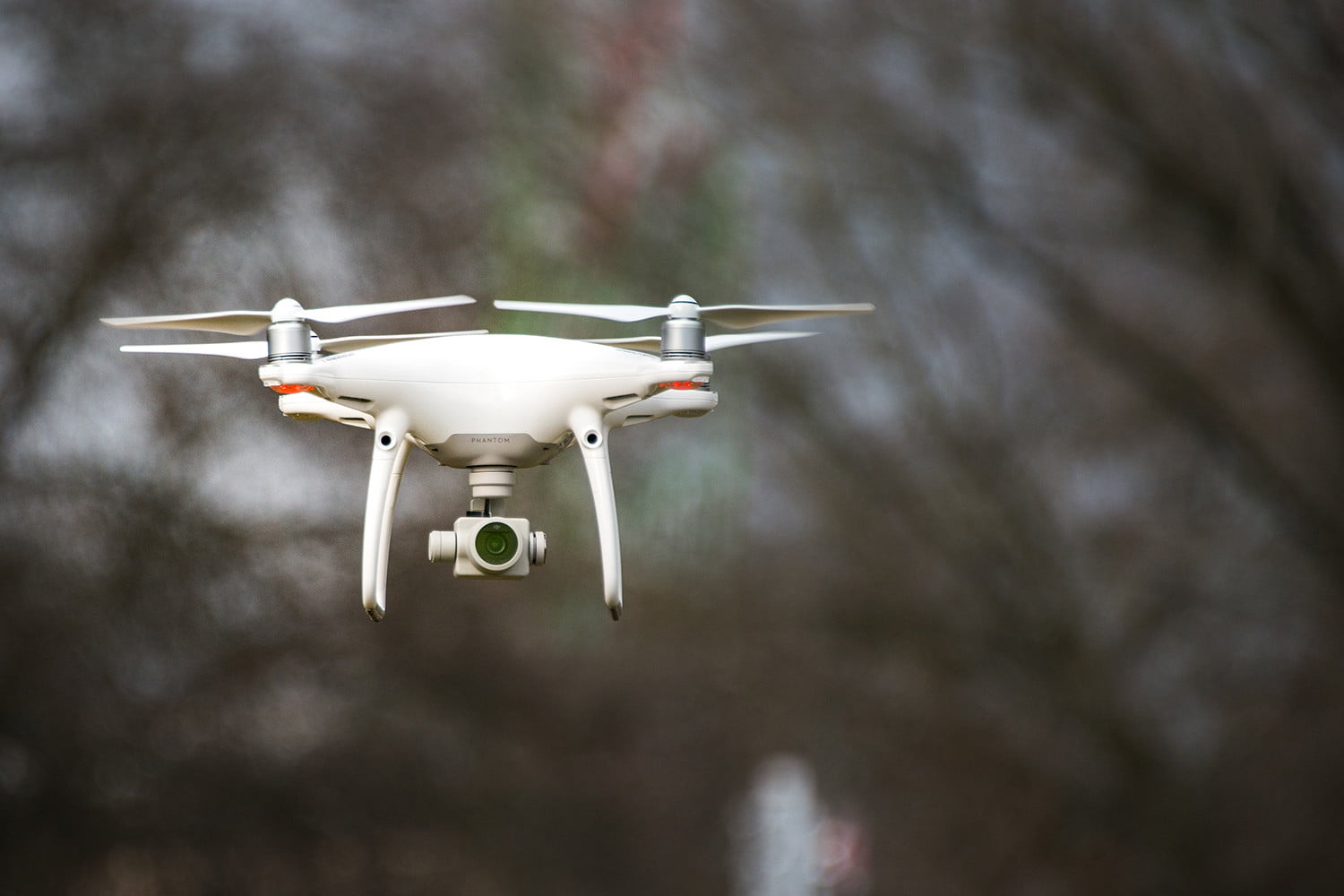 NY Senate Bill S2125, sponsored by State Sen. Patricia A. Ritchie, R-Heuvelton, is designed to help reduce the amount of contraband entering prisons. The bill seeks to prohibit drone use within 1,000 feet of correctional facilities. However, the restrictions would not apply to commercial drone operators with approval from the Federal Aviation Administration(FAA). Under the bill, violators would face a $1,000 penalty for the first offense, and each additional offense is punishable as a misdemeanor.

The measure stems from recent incidents where drones were used to deliver contraband to inmates in correctional facilities. Cell phones, weapons, and drugs continue to plague prisons and states are looking for ways to thwart drones from delivering dangerous contraband to inmates.

“Inmates are finding new and more devious ways to find networks both in and out of prison to smuggle dangerous contraband, drugs, cellphones and potentially even guns and other weapons past security,” Sen. Ritchie said in a statement.

“Just last summer, officers found a drone in the yard of one of our maximum security prisons, and federal, and state prison officials have reported dozens of similar incidents in other states. We need to keep our prisons secure and safe, both for the brave men and women who stand guard and protect us, as well as to prevent prison violence. This bill gives law enforcement the tools to do just that.”

Next, the bill will be voted on by the Assembly. If it passes there, it would then go to the governor.