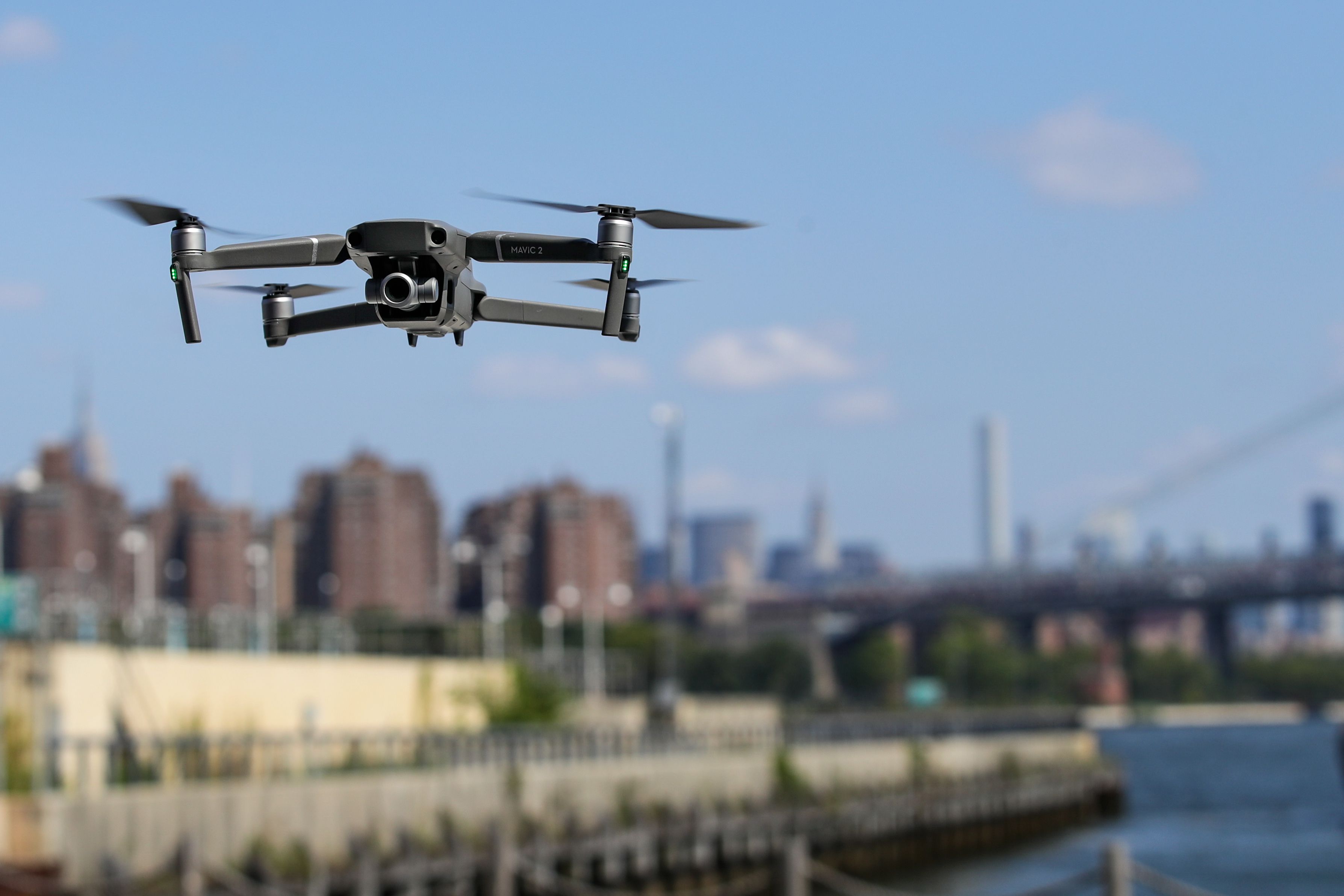 Dezi, 18-month old pup, went missing the night of Thursday, February 21, 2019. A Suffolk County dog rescue group, Missing Angels, posted a call for help on social media. When Dezi was spotted in a heavily wooded neighborhood over the weekend, Missing Angels immediately sent up the drone. The volunteer group Lost Dog Search and Rescue helped out by using their registered drone to search from above.

Teddy Hem of Lost Dog Search and Rescue said, “alarms started going off on my control panel saying it’s flying upside down, you have no control.” Hem traced the drone back to Rutherford Street in St. James and found out it had been shot down by a resident in the neighborhood.

The 26-year-old man, Gerard Chasteen, responsible for shooting down the drone was arrested and charged with criminal mischief and prohibited use of a weapon for firing three shots from his yard.

Chasteen’s family apologized to Missing Angels for the incident and said their son wouldn’t have shot it if he knew it was flying to search for the dog and believed he shot out of fear instead.

Suffolk County police are urging residents to call the police if they have a drone complaint. If there is no clear violation of local law like trespassing or eavesdropping, the case could be referred to the FAA.

Even though the NYPD is seeking permission to shoot down drones, for civilians and in crowded areas, such as NYC, it is an extremely dangerous idea. Call the police or notify the FAA if you witness a suspicious drone or someone flying where they shouldn’t be.

Despite shots fired and one arrest, this story does have a happy ending - no one was injured, Dezi was reunited with her family, and the Lost Dog Search and Rescue team raised enough money to replace their Mavic 2 Zoom.