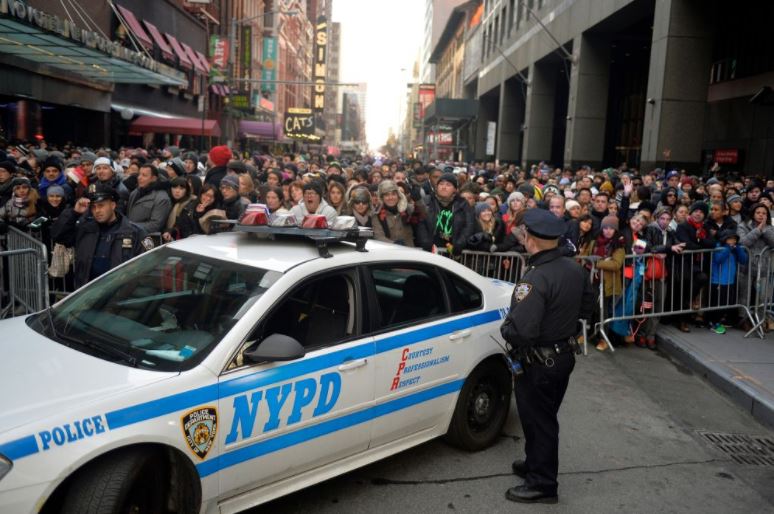 This year, the Department of Homeland Security (DHS) has increased the Special Event Assessment Rating, for the four miles of the Las Vegas Strip, to a Level 1. For Dec. 31, 2017, “America’s Party” on the Strip is the only SEAR 1 rated New Year’s Eve event in the nation. The DHS increased the Las Vegas Strip threat level in response to the Route 91 concert attack.

In New York City, Governor Cuomo announced that extra security measures are being put into place for New Year's Eve.

"Our freedoms and our diversity are great sources of pride for New Yorkers, they have also made us targets for those who seek to disrupt our way of life," Governor Cuomo said. "With millions of people set to descend on New York City for New Year's Eve, I have directed our security agencies to enhance their efforts out of an abundance of caution to help ensure the safety of all those celebrating."

Other major cities are also increasing law enforcement presence during New Year's firework shows and celebrations this year. The Rose Bowl and Rose Parade are tightening security. The Tournament of Roses Parade and Rose Bowl also have a SEAR 1 rating on New Year’s Day. For the first time, the entire parade route won't be open on New Year's Day.

Event organizers of all sizes need to be aware of all types of threats and put the proper security protocols into place to keep event-goers safe. Organizers should consider nontraditional types of threats such as aerial drone attacks in their security assessments and plans as well. Drone countermeasures can protect event-goers from aerial attacks.