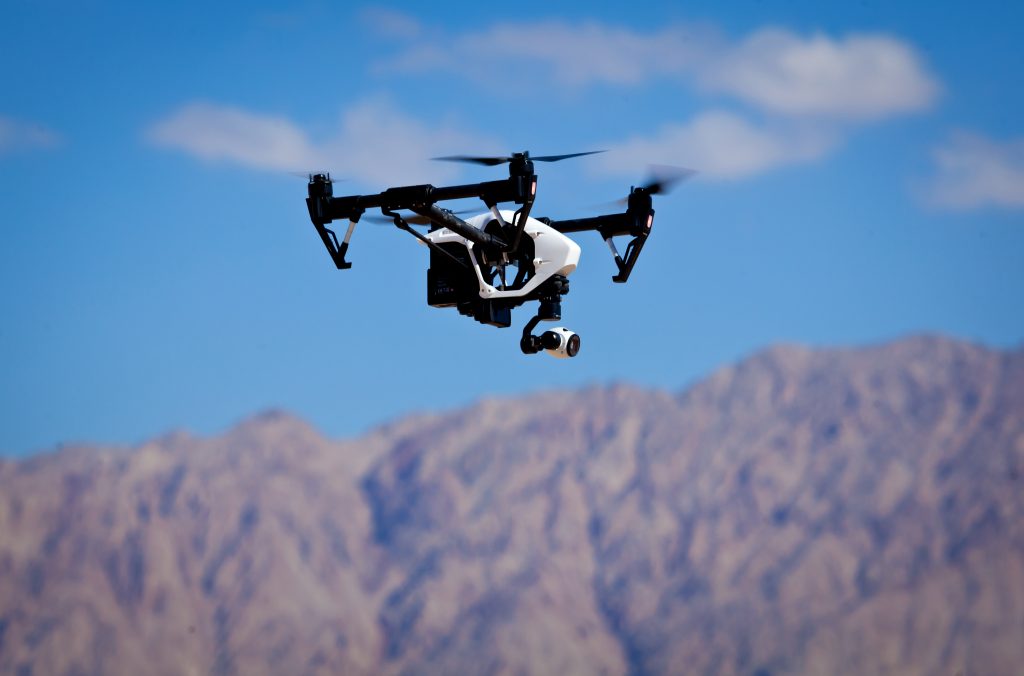 The Israeli Air Force will lead a new specialized task force to address drone-related threats in the country, according to an official Israeli parliament protocol. The task force was unveiled at a meeting of parliamentary State Control Committee.

The new task force was announced following a scathing report published by the Israeli state comptroller in November. The report described in detail how different Israeli state organizations have shrugged the responsibility for the threat, each claiming the task falls outside their respective jurisdictions.

The task force will have six months to determine operating procedures, after which it will report back to the committee on whether to push for drone regulation.

The state comptroller’s report also stated that the Israeli National Security Council (NSC) has been working since 2015 to determine an operational framework to address the threats posed by increased drone use, and to decide the roles of the police, military, and the Israeli Civil Aviation Authority (CAA) in enforcing the regulation.

Use of civilian drones is growing in the country, and the Israeli Civil Aviation Authority estimates the number of drones has reached 20,000 in 2017.

In addition to the risks posed by consumer hobby drones, Israeli authorities worry about the possible use of drones for terror attacks and criminal activities.