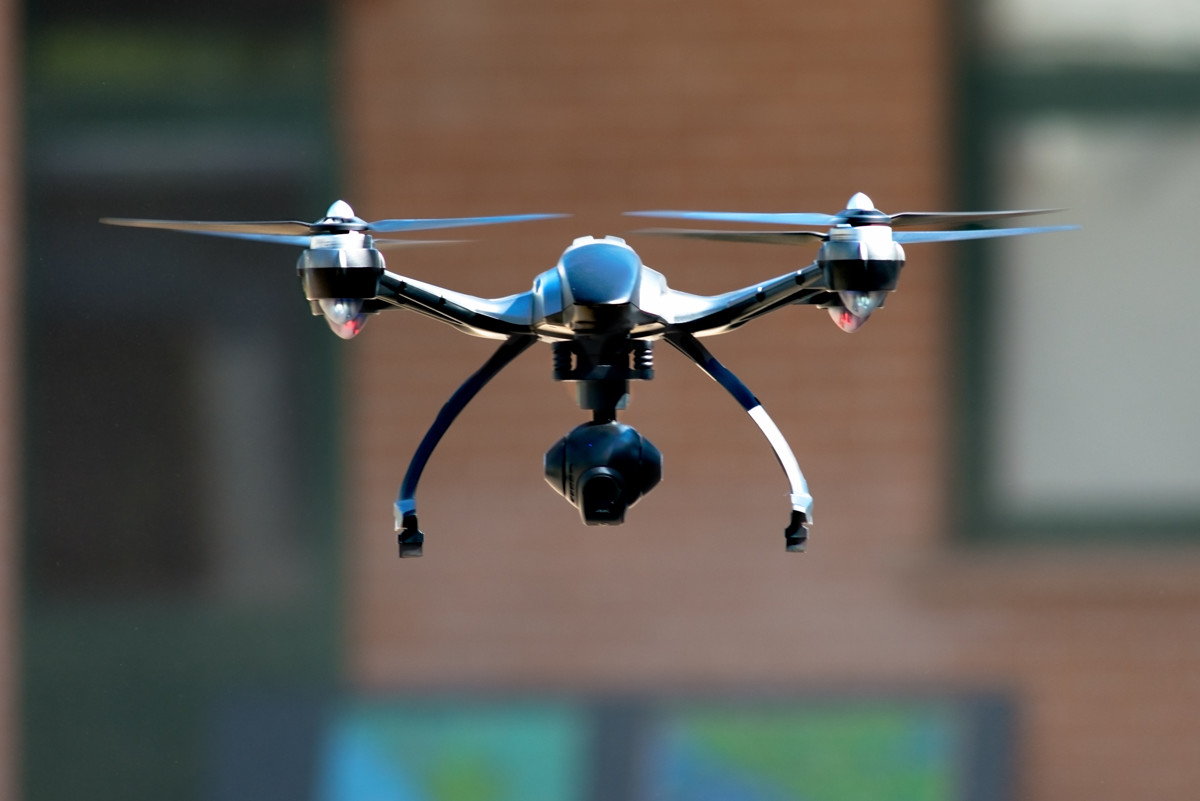 Iowa is the latest state to add a ban on flying drones near correctional facilities or prisons. Drones are increasingly being used to fly over prisons and drop off contraband such as cell phones, drugs, and weapons. This rise in drones being used to smuggle contraband into prisons has raised concerns for many state officials.

As of July 1st, 2018, it is criminal to fly a drone over Iowa state prisons, county jails, or any institution under the management of the department of corrections. Under House File 2492 Sec. 20, a spending bill signed by Gov. Kim Reynolds, it will be a Class D felony to fly a drone over state prisons or county jails without authorization. Class D felonies are punishable by up to five years in behind bars.