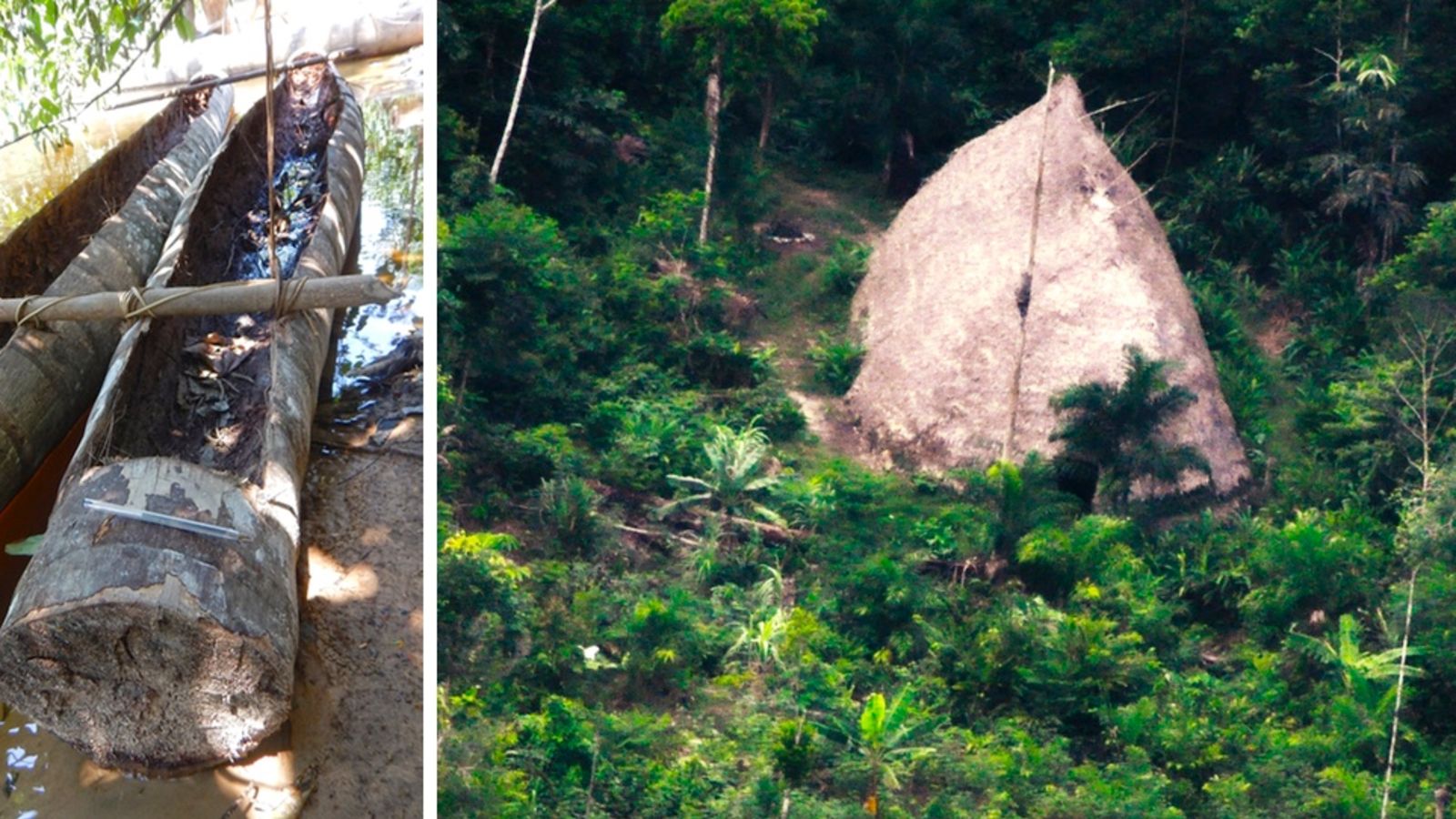 An isolated Amazon tribe was caught on video by a drone flying over the Brazilian jungle, according to the country's National Indian Foundation. The tribe has had no known contact with the outside world. The video shows several people walking through a clearing, at least one figure can be seen holding a spear-like object.

The video was recorded in 2017 but wasn’t published until this week by Brazil's National Indian Foundation, otherwise known as Funai. It was just one element of the material collected during Funai’s missions to the Javari Valley. Funai also published photos which reveal signs of tribal life.

Funai has made contact with eight tribes in the Javari Valley but says that there are 11 confirmed isolated tribes, detected via signs including a huge hut, handmade axes and canoes crafted out of palm tree trunks.

Funai monitors Brazilian tribes to protect them from the outside world. According to advocacy group Survival International, Funai is the only government protection agency aiming to protect indigenous people who have little or no contact with national society or other tribes.