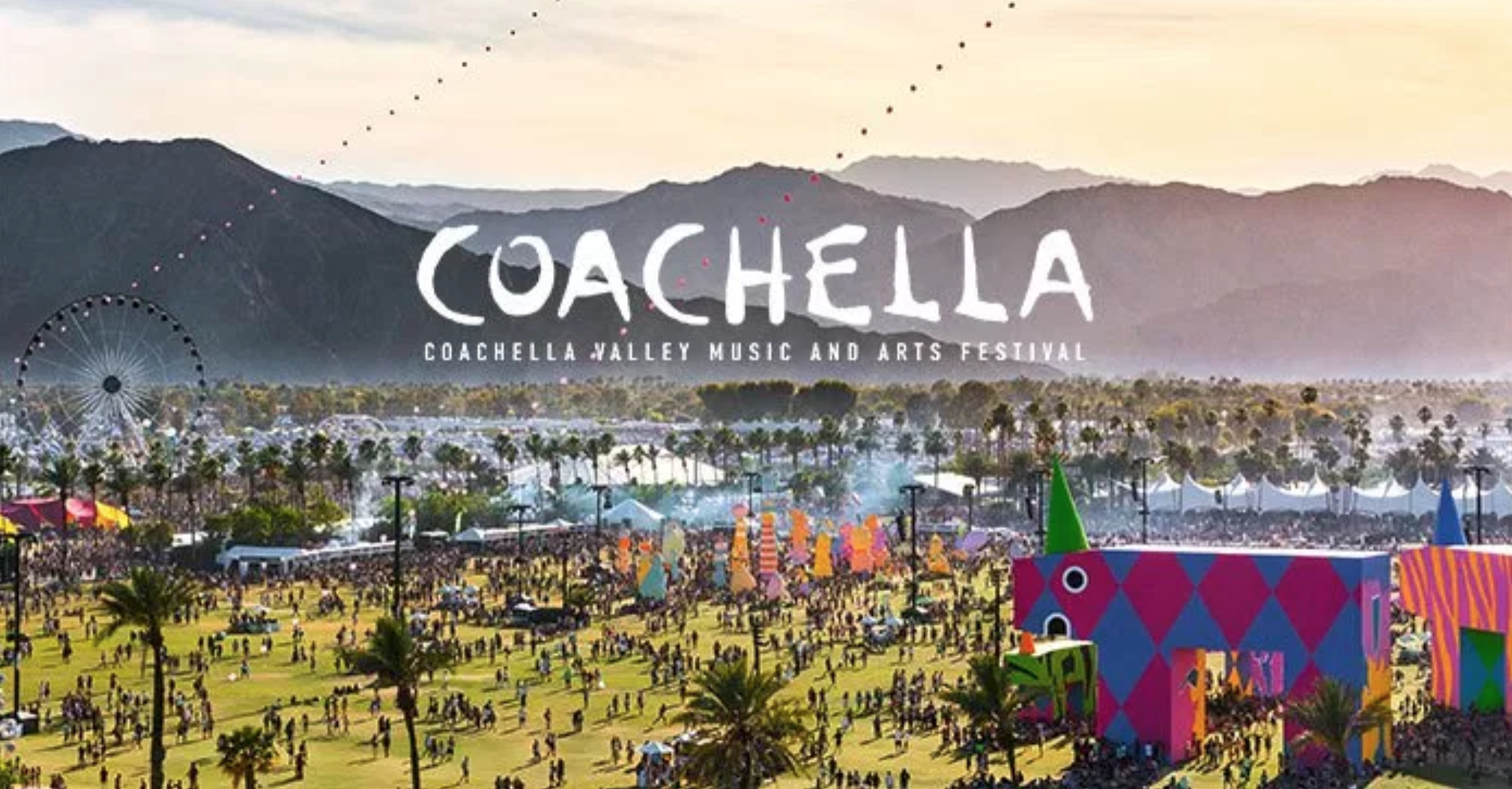 If you are going to Coachella, leave your drone at home

The 2018 Coachella Valley Music and Arts Festival sold out in a matter of minutes. Roughly 250,000 people are expected at the festival April 13-15 and April 20-22 at two Indio polo clubs. Festival organizers are getting the word out for attendees to leave their drones at home.

The festival's organizers are not allowing anyone to fly drones on festival grounds, except for law enforcement and commercial drones at the service of the festival staff. Law enforcement has already reported they will be using surveillance drones for added security measures. The drones will also be used to monitor traffic and other issues.

The Indio City Council recently approved a citation schedule – which will be enforced by the Indio Police Department – that includes fines up to $100 for violations of drone safety rules modeled after FAA guidelines.

A resolution tasking Indio Police with enforcing drone regulation was approved by the council this week, and seeks to "promote the health, safety and general welfare of residents," according to the document.

"Private party and commercial drone usage is a growing trend, and we want to stay ahead or any potential impacts it may have in the community," Indio Police Sgt Daniel Marshall explained the department's increased focus on the issue.

Intoxicated drone pilots may end up paying a fine of $25, while more serious violations like interfering with emergency responders carry a penalty of $100. Local police also said they would also keep an eye on commercial drone operators to make sure they follow FAA rules.