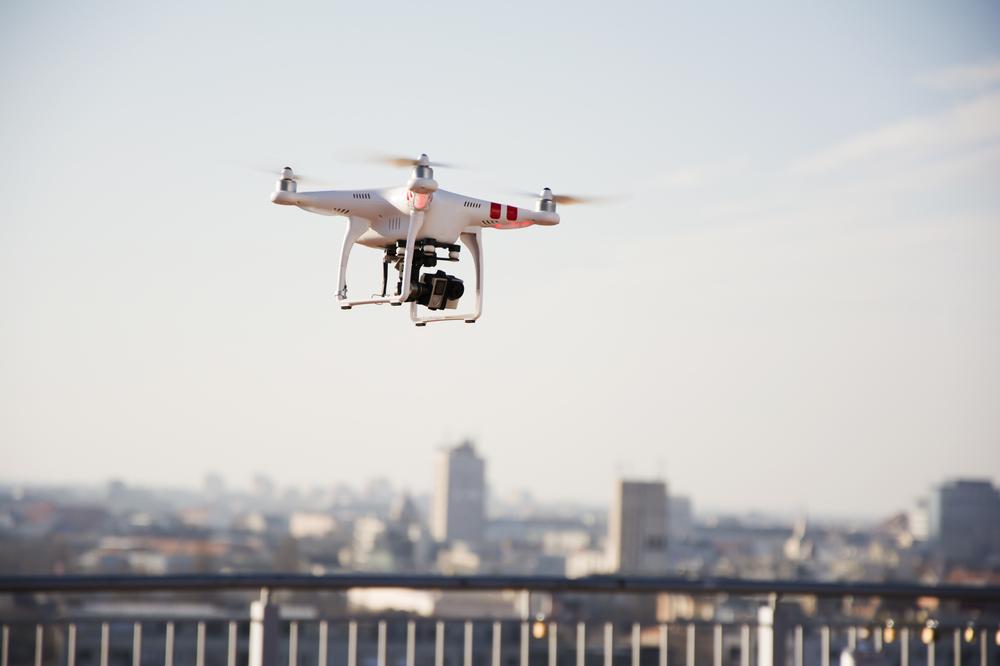 How to curb illegal drone use? Drone detection technology can provide law enforcement with actionable data

On November 3, 2019, the New York Times published an article Drones Used in Crime Fly Under the Law’s Radar. The article focuses on many of the recent illegal acts conducted with drones. Drones are just the recent ways criminals are going about conducting illegal acts.

The truth is criminals use all kinds of devices for illegal purposes, criminals committing crimes is a story as old as time.

As the article highlights, drones are not the problem. The bigger problem is the lack of regulations around drone use. Sometimes the jurisdiction is unclear, does it fall under the FAA or state/local law enforcement? We are starting to see results when the two work together to keep the skies safe.

On November 26, 2017, Tracy Mapes used his drone to drop anti-media leaflets over two NFL stadiums - Levi's Stadium and Oakland-Alameda County Stadium. It took almost two years for any kind of charges to be filed against Mr. Mapes, this was only after he continued to use drones to drop propaganda over the California State Capitol Building and near fans waiting to enter an Ariana Grande concert.

Earlier this year, the FAA fined a drone pilot that flew over Las Vegas McCarran Airport with a  $15,000 citation and Las Vegas Metro PD won their first case in court on July 15, 2019. The police charged the pilot a $1000 fee, confiscated his drone and put him on a 6-month probation. Since July 2019, 911 Security have responded to eight law enforcement subpoenas from Charlotte PD and Las Vegas PD. By working with local law enforcement, we can provide detailed data from out drone detection technology to help them regulate and charge those misusing drones.

The New York Times article failed to talk about solutions. In fact, there are already working solutions for rogue drones. Our drone detection solution, AirGuard, is being used by airports, prisons, stadiums, and corporate headquarters to detect unauthorized drones. AirGuard provides a layered approach for airspace management and security. Our layers consist of radio frequency sensors and specialized radars. One of our RF layers is DJI’s AeroScope. AeroScope detects DJI drones, which make up the majority of drones flown nationwide.

Our 3-layer technology approach for airspace management and security enables AirGuard to integrate the best of all hardware technologies and fill in technology gaps. In one user interface, it enables our clients to achieve 99.5% security as well as to provide actionable data for security personnel and law enforcement.

What do you do after a drone is detected?